Reshma and Saad met me for a DC engagement session at dawn by the Tidal Basin. It was still dark when we met up, but as the early morning light started to glow at the horizon, we had an amazing view of the Washington Monument and the Jefferson Memorial. April 1st gave us a stunning, vibrant sunrise and plenty of cherry blossoms as a beautiful backdrop for their timeless engagement session.

Reshma and Saad met while working at the mall during college. Reshma was working at Nordstrom and Saad was working at AT&T. She needed a new phone, and after that, they kept “running into each other” whether it was me coming back to AT&T to fix my phone, or him stopping by Nordstrom and offering to take me out to lunch. Though their story may not have had the most romantic beginning, here they are almost seven years later, so very much in love.

Weeks before Saad proposed, he told Reshma that on New Year’s Eve, they were going to go watch the fireworks in the city. When he picked up Reshma, she was disappointed that they weren’t getting dressed up and going out to celebrate. Saad, always upbeat, was nothing but pleasant and happy. When they got into the city, Saad took Reshma up to a large room in the Legg Mason Tower with a stunning view overlooking the water. He wanted to Reshma to have a good view of the fireworks without being outside in the freezing cold. As soon as the fireworks went off, Saad dropped to one knee, and asked if she would marry him. The proposal was perfect, Reshma didn’t want a show, or have anyone around. It was just the two of them. Needless to say, she said yes.

Reshma and Saad fit together with an ease and familiarity of a couple who has been together for many years. When asked about how she felt about getting married, Reshma said:

“Saad has made me a better person over the years, as cliché as that may sound. He accepted me as I am, and did everything he could to be there no matter how hard things got between us. We both fought very hard to be together and to make this work. I think because we spent all these years learning from each other and understanding that it is important to always be happy with one another that this relationship will continue to last.”

I enjoyed watching how these two interacted together. They were fussing at each other like an old couple, and anyone could tell they were having fun. I really appreciate when couples are able to relax, be themselves and have fun with one another– especially in front of the camera. Reshma and Saad have such a visible connection that it is a joy to capture. 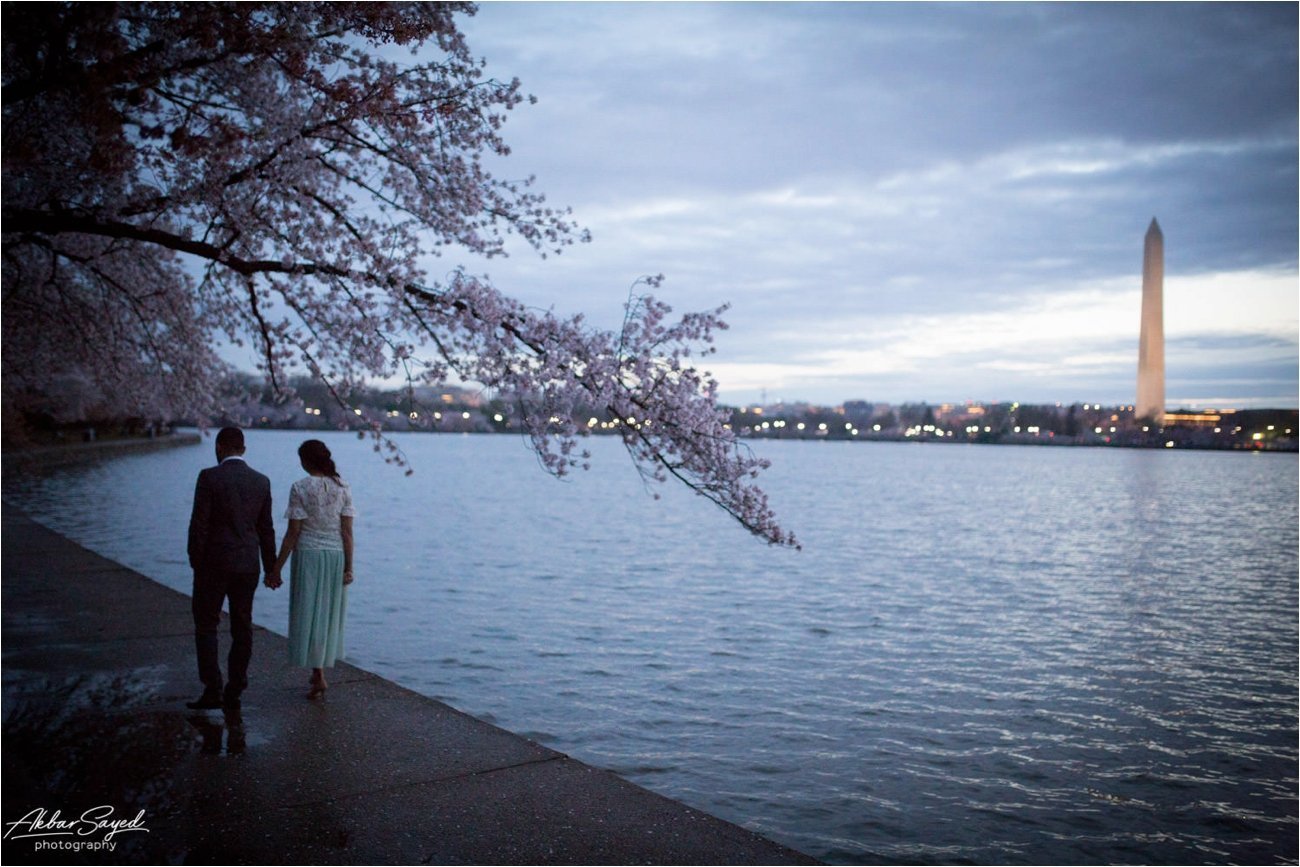 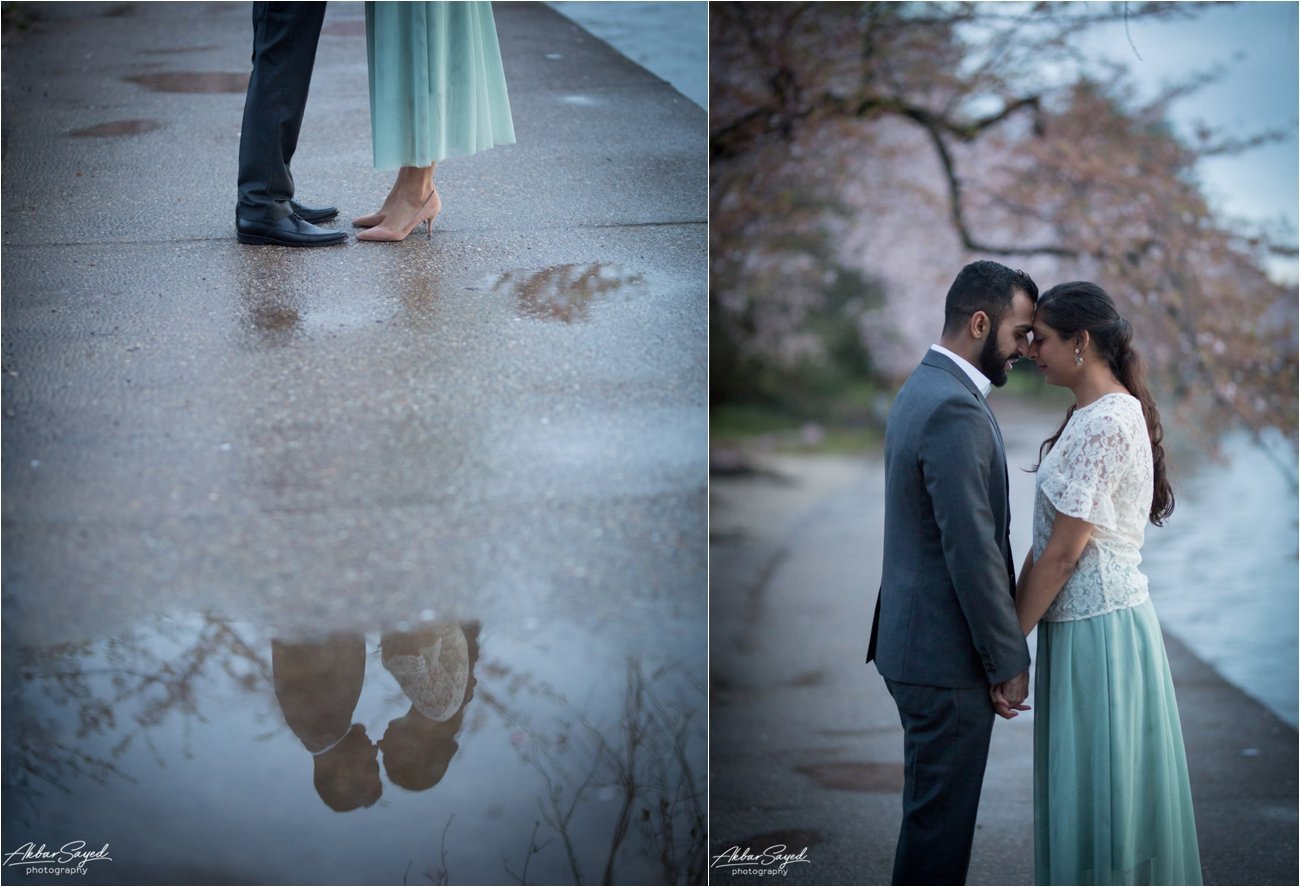 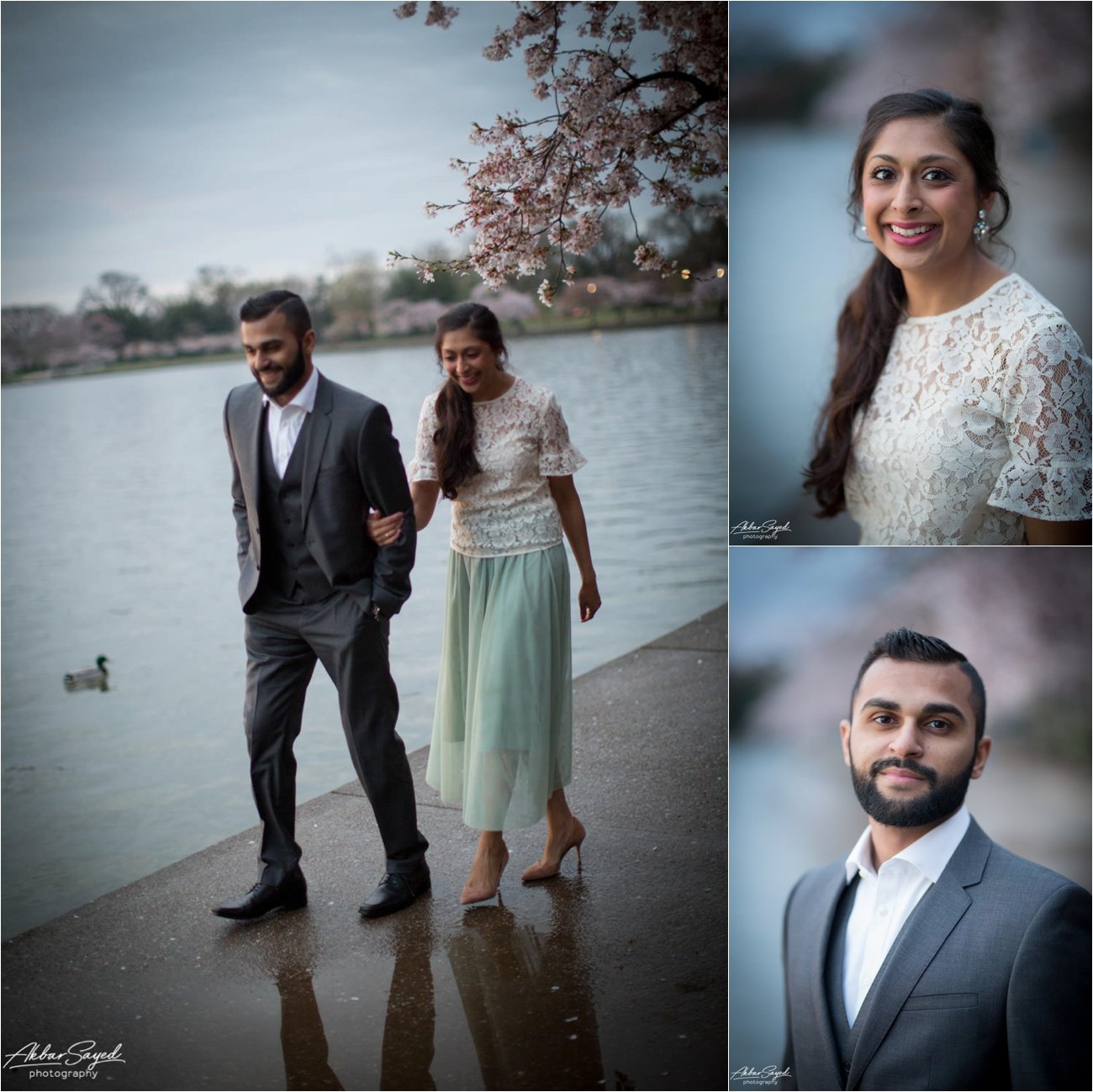 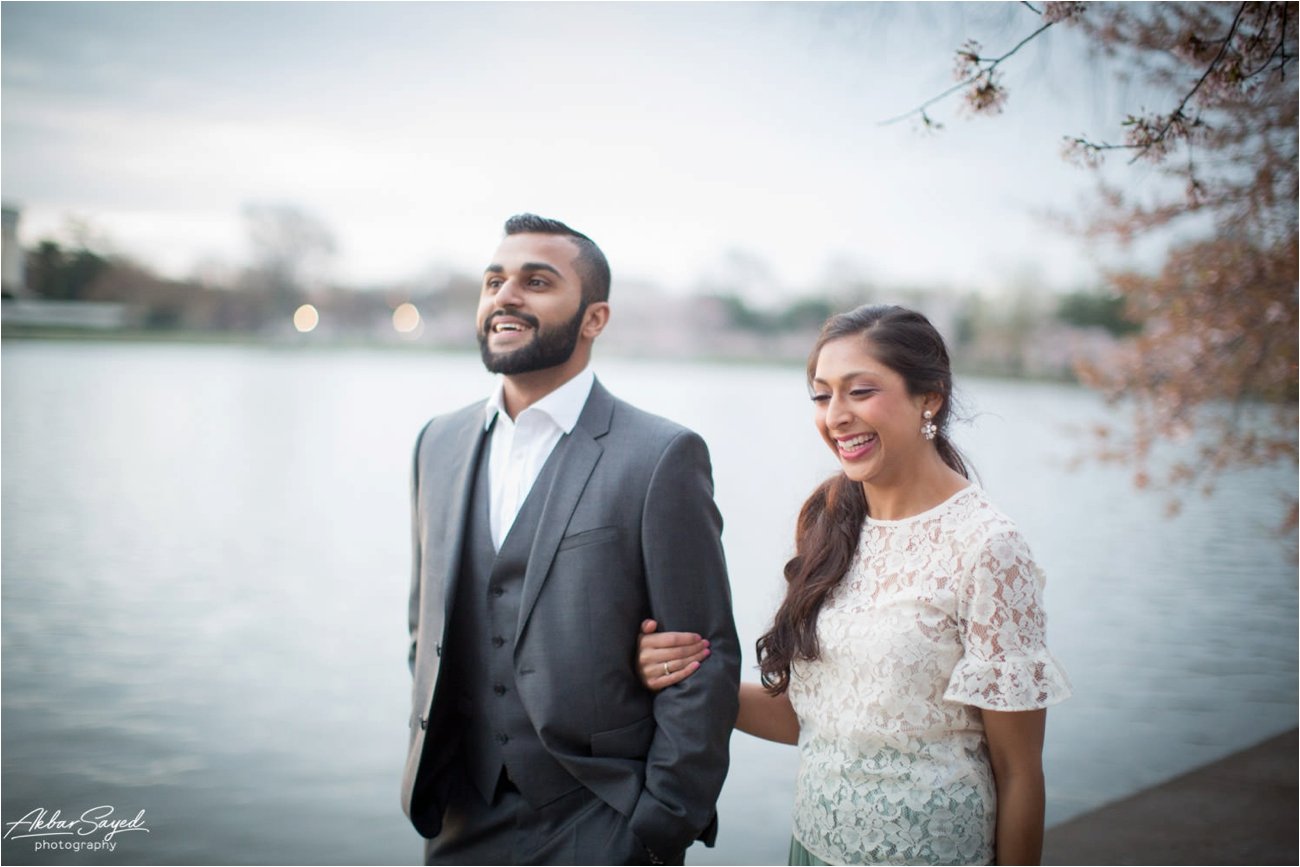 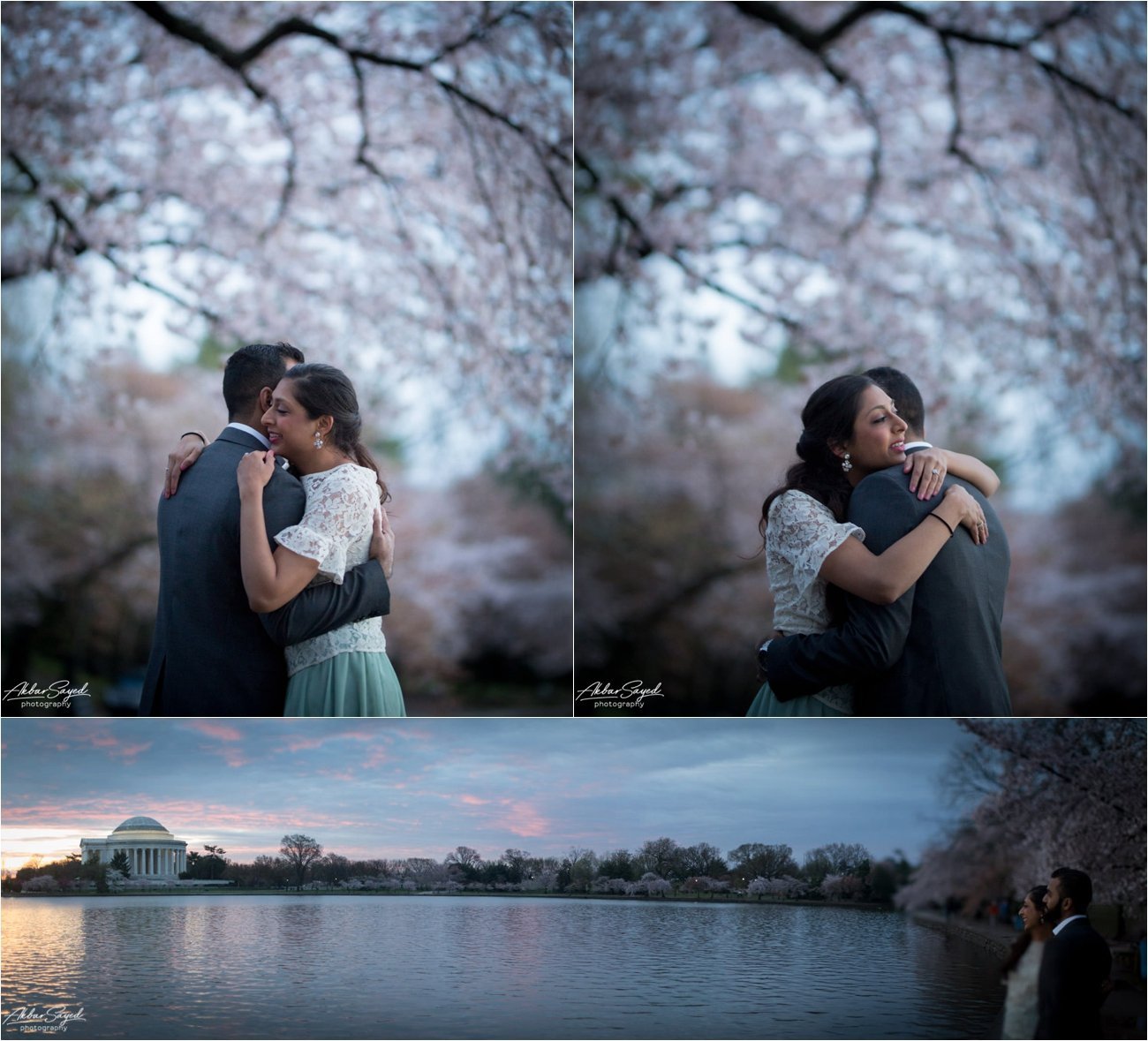 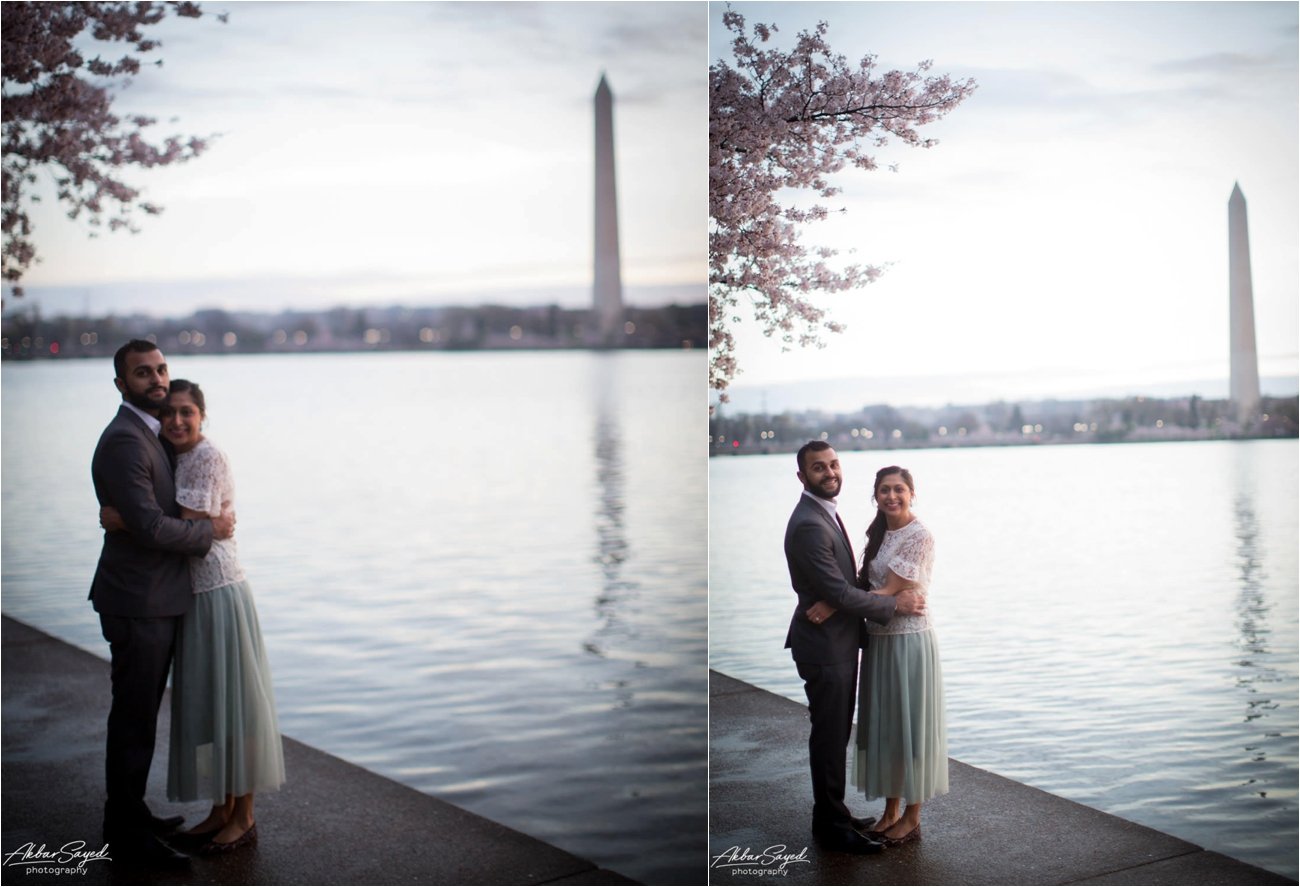 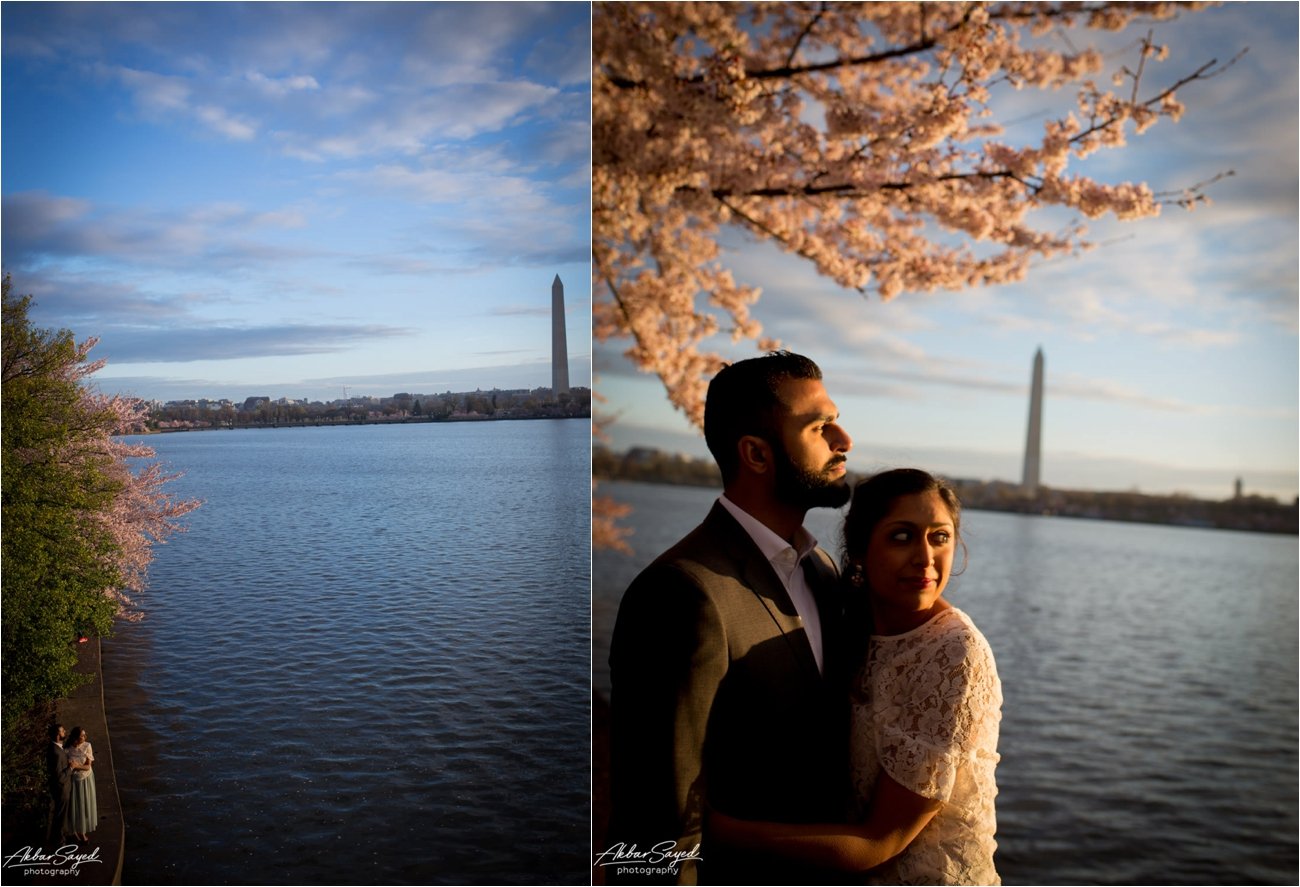 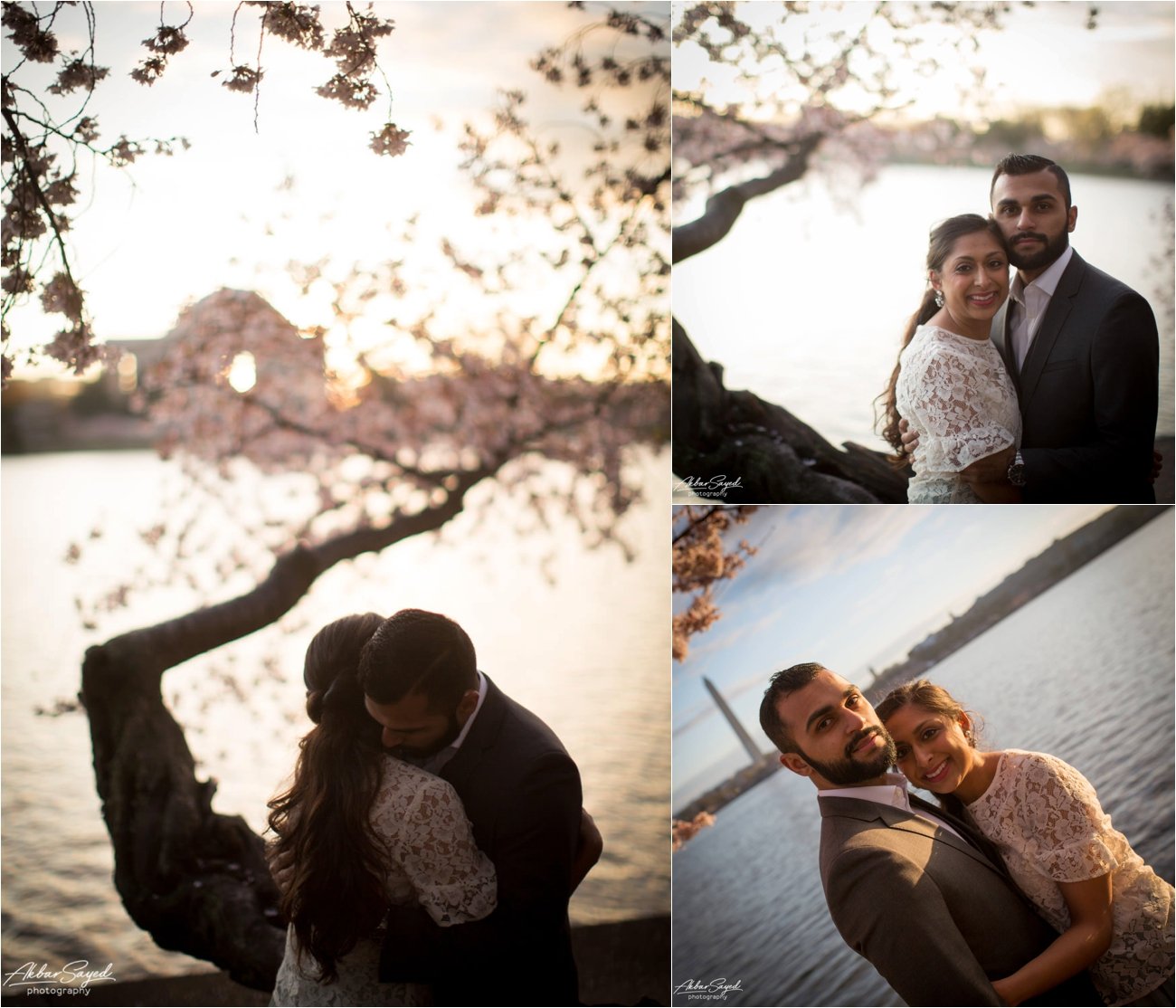 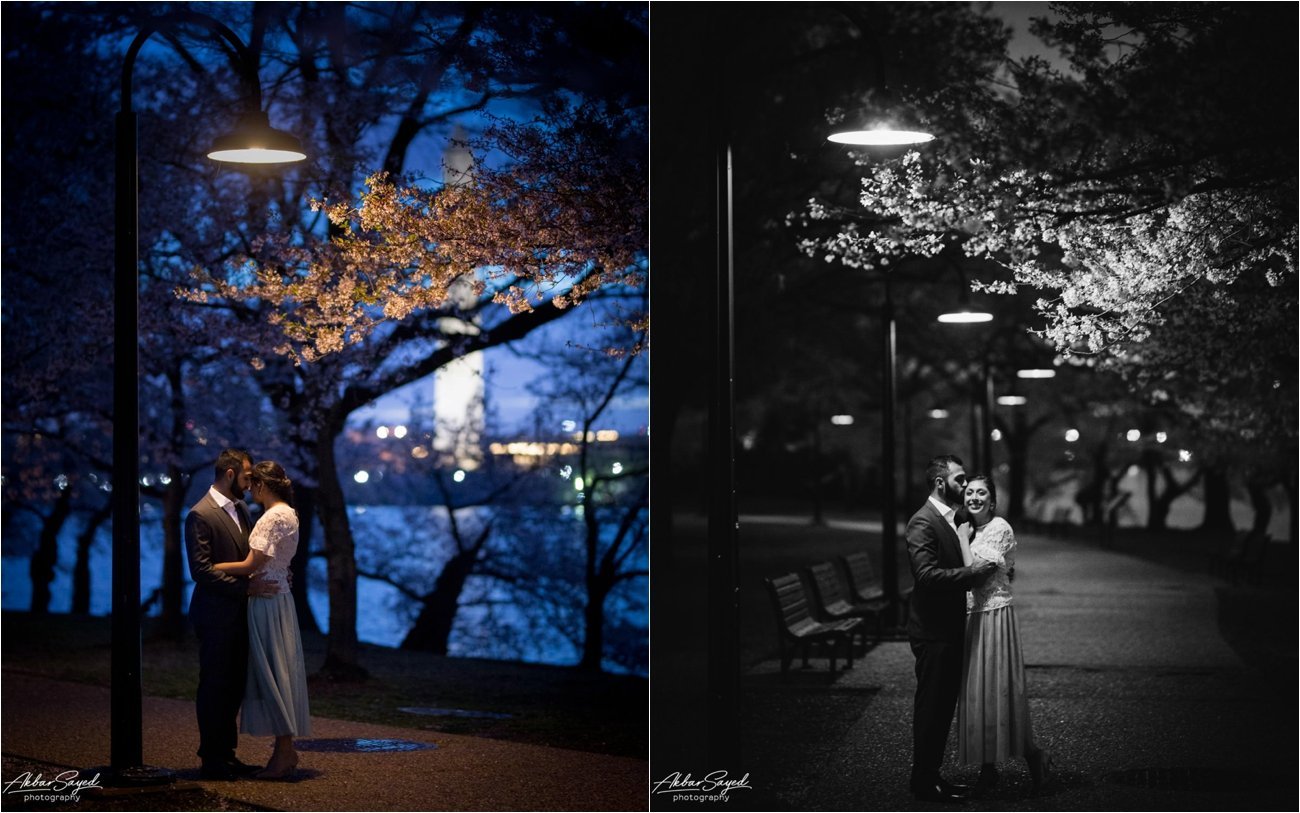