I met up with Danielle and Martin for an engagement shoot at the Union Market in Washington, DC, on February 21st of last year.

These two met at a restaurant where Martin was a sous chef. He saw Danielle when she came in and sent her beignets, and as these two told me beforehand: “Five years later, things are only sweeter.” They knew from the beginning things just felt right. They wanted to encourage each other and lift each other up, and they wanted to have more out of life—together. Talking to them was an exercise in sweetness as they spoke about an enduring love and partnership.

Martin proposed to Danielle on a side street by Logan Circle in Washington, DC. They had just eaten dinner and had plenty to drink at the Barcelona Wine Bar, where the conversation had drifted toward the future and their plans. So, Danielle had a bit of a hint as to where this was going before he finally asked her… and she replied, “Of course.”

I always talk to my couples before a session to get to know them, and when Danielle and I spoke about what she wanted from this shoot, she mentioned that she wanted to look like Beyoncé. I told my wife and said that I should probably research Beyoncé. She just looked at me, with that look only wives can give, and simply said, “No.”

Either way, I think Danielle ended up looking like a star in the session itself, so it all worked out!

During the session, Danielle showcased some of her Cameroonian dance moves, which was a blast to photograph. I also loved some of the backdrops and moods we were able to create. I got a sort of “post-apocalyptic love” vibe from the images.

Martin & Danielle, thank you for choosing me as your engagement photographer. It was so fun to hear your story and see your love! 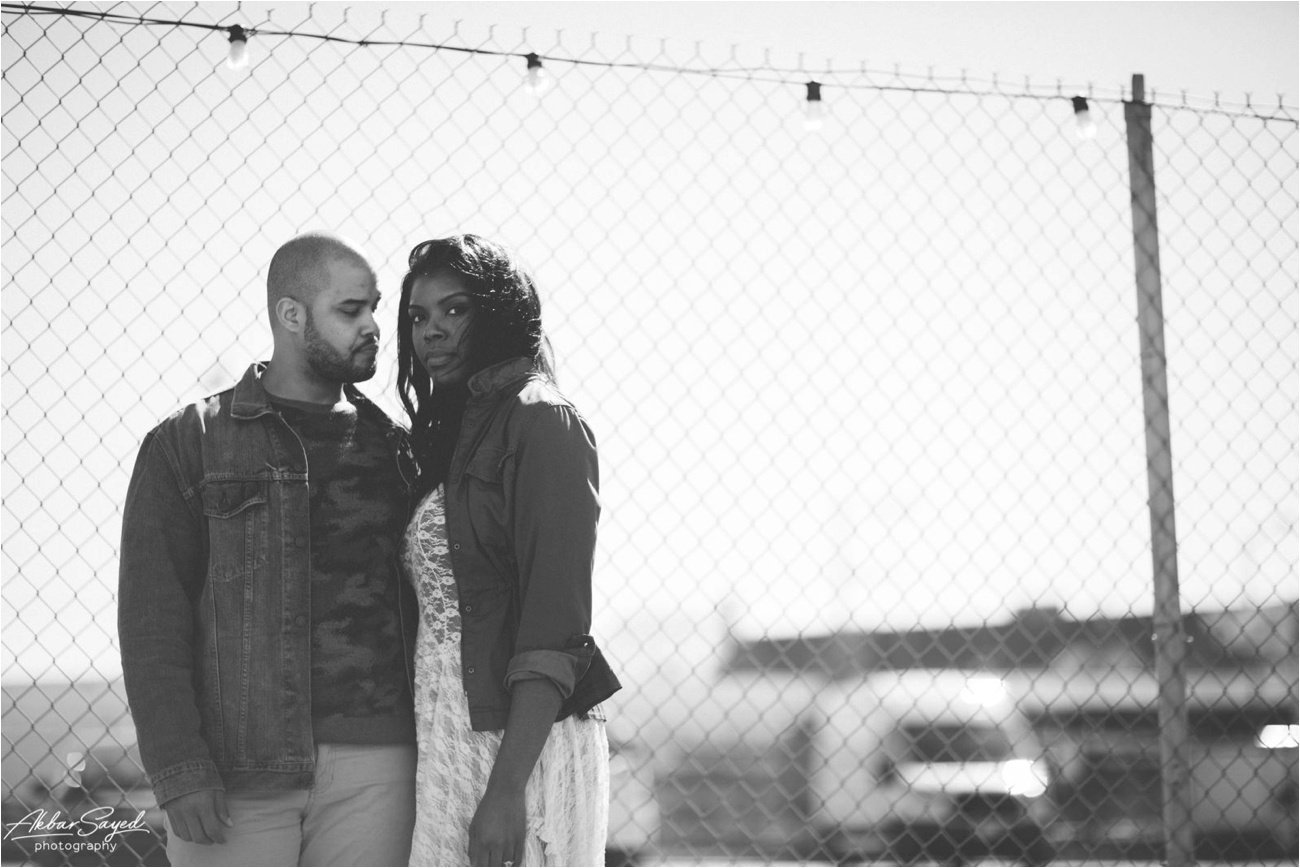 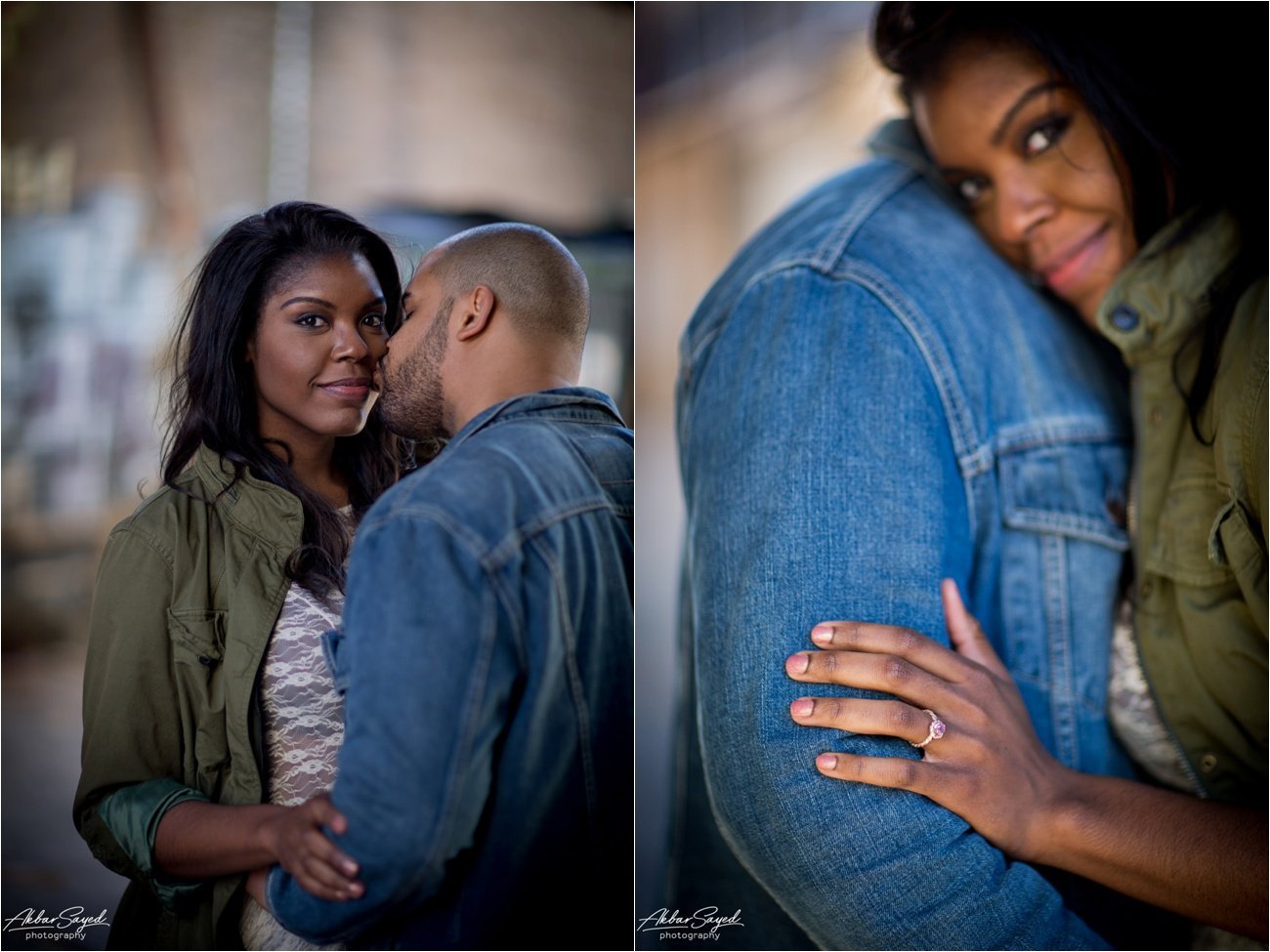 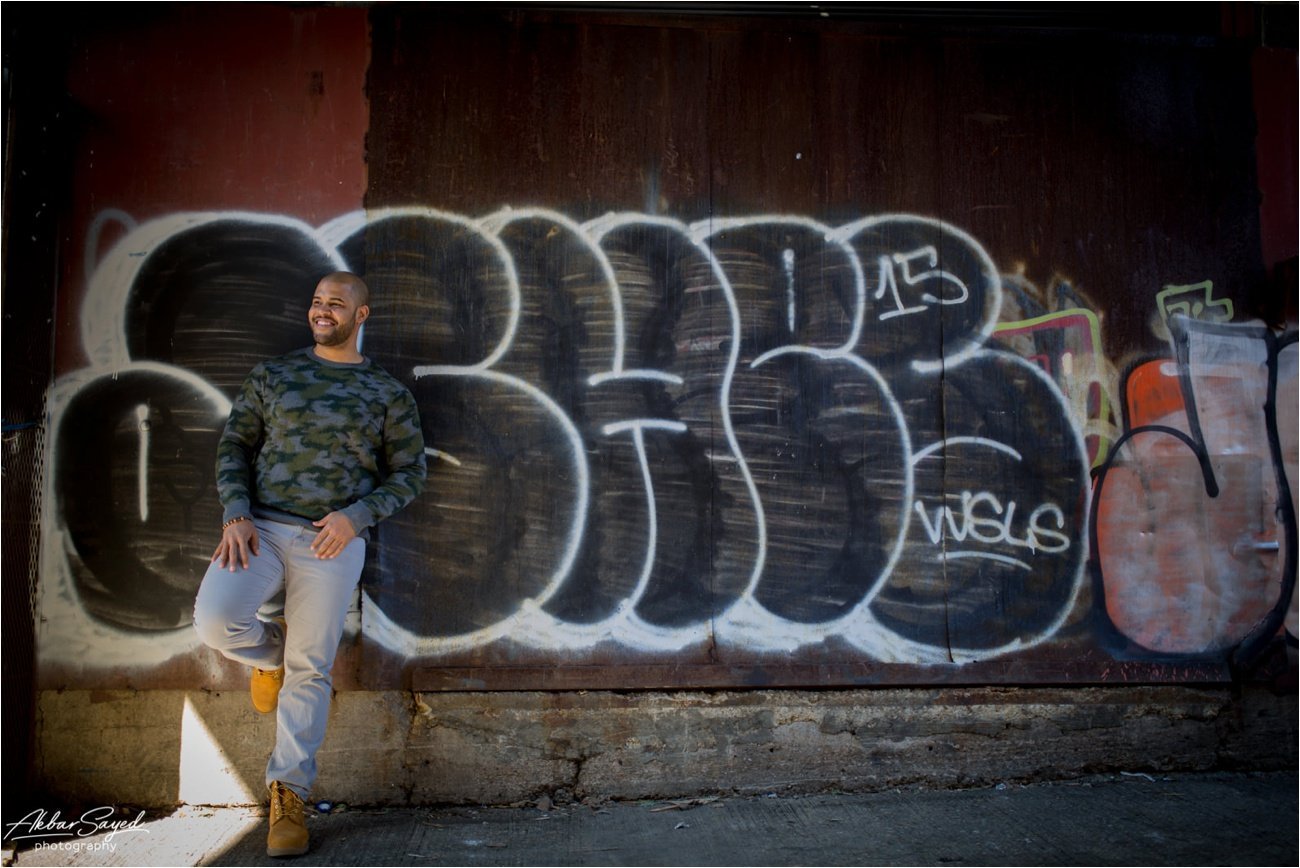 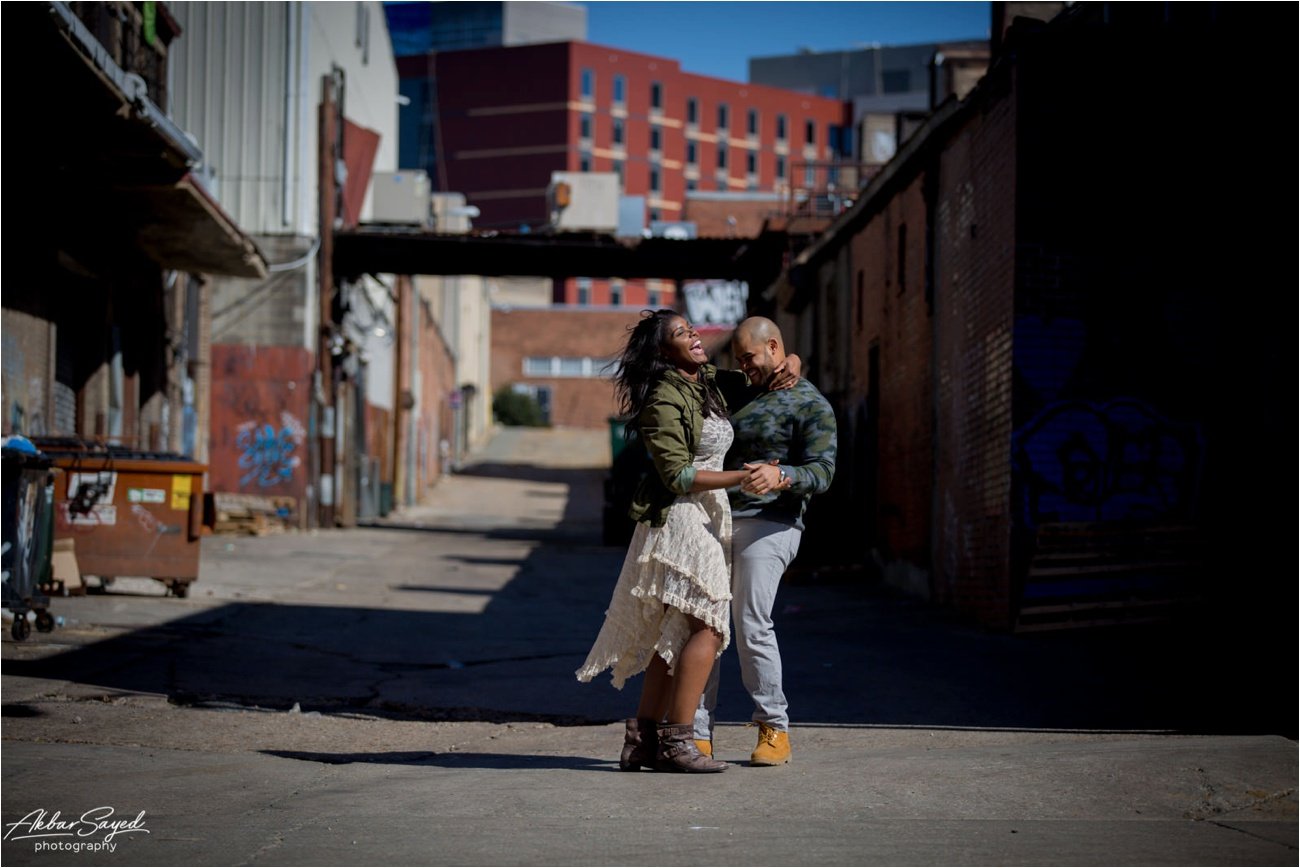 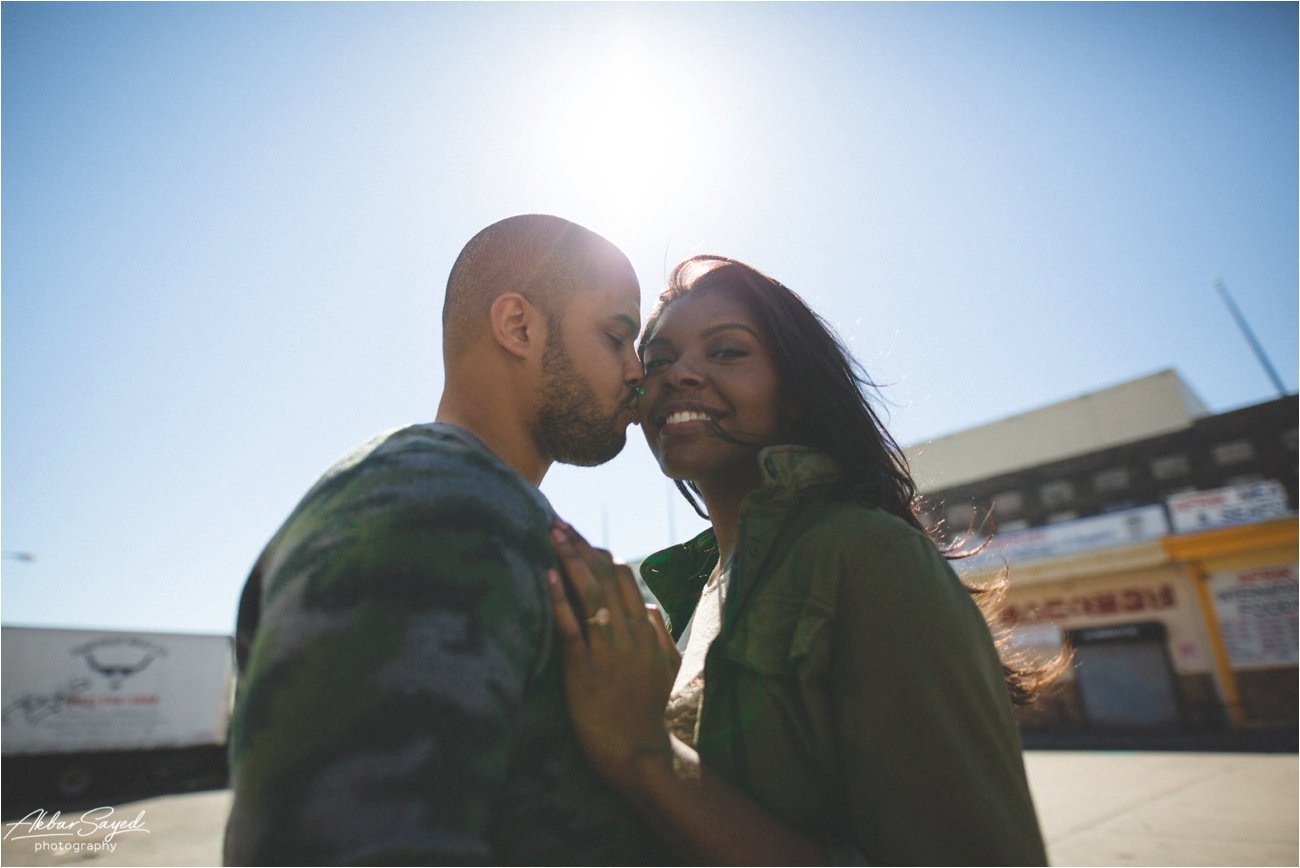 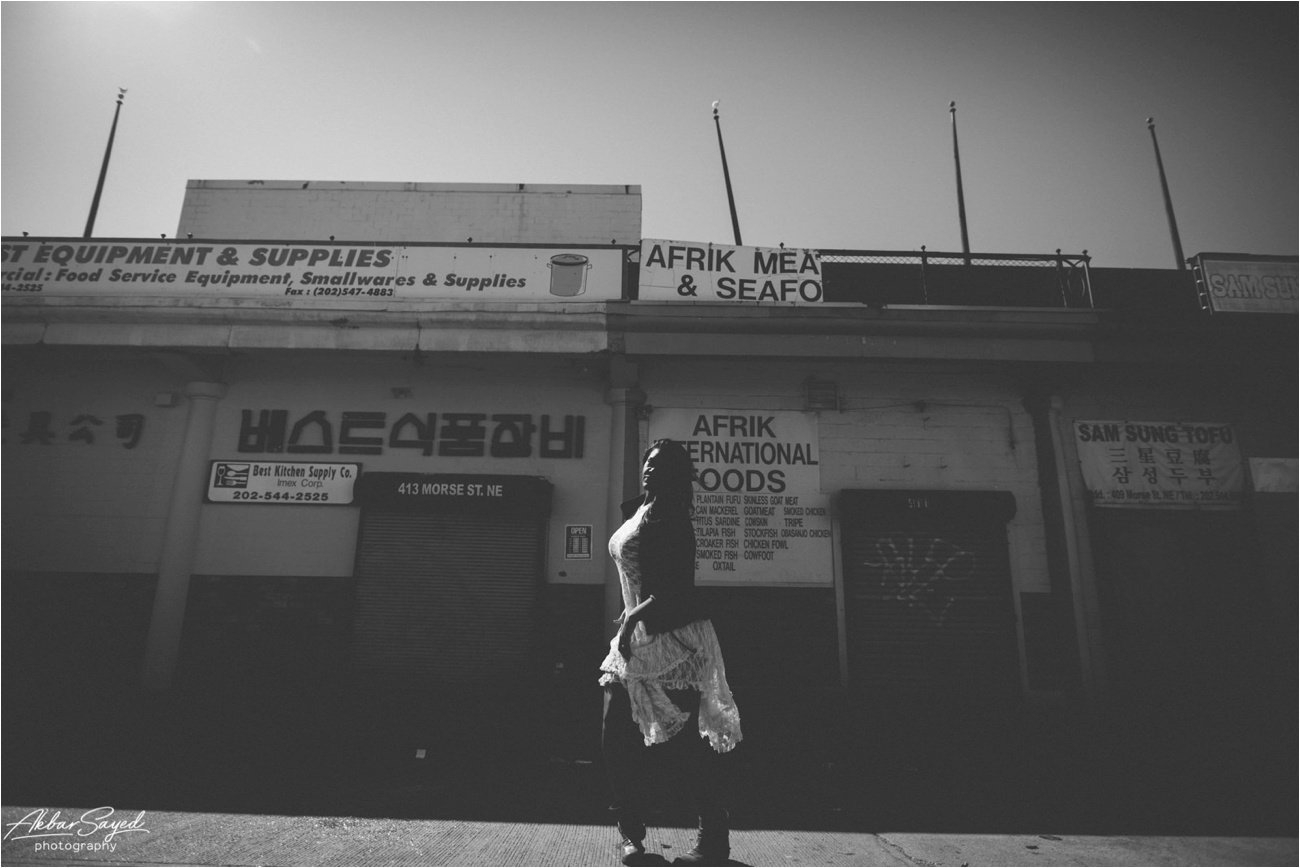 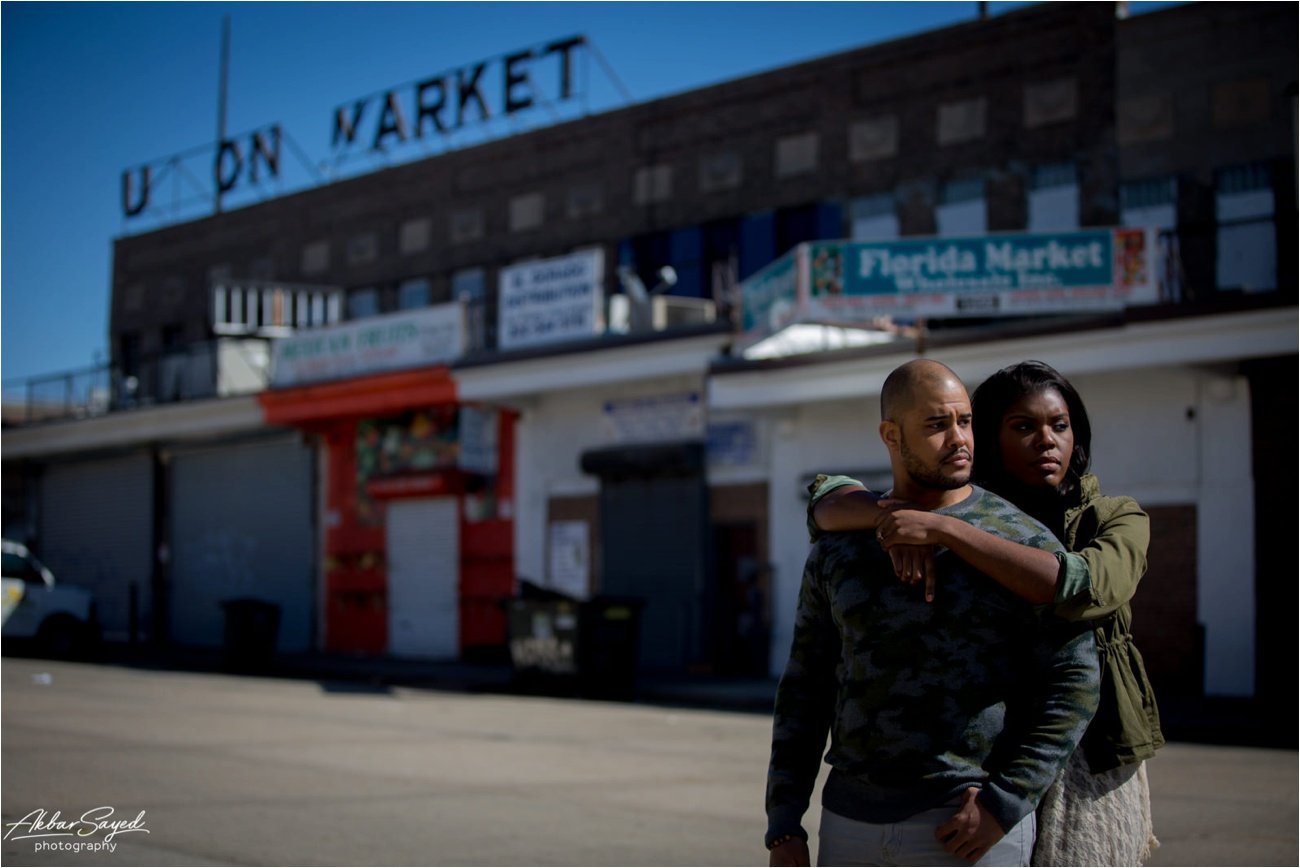 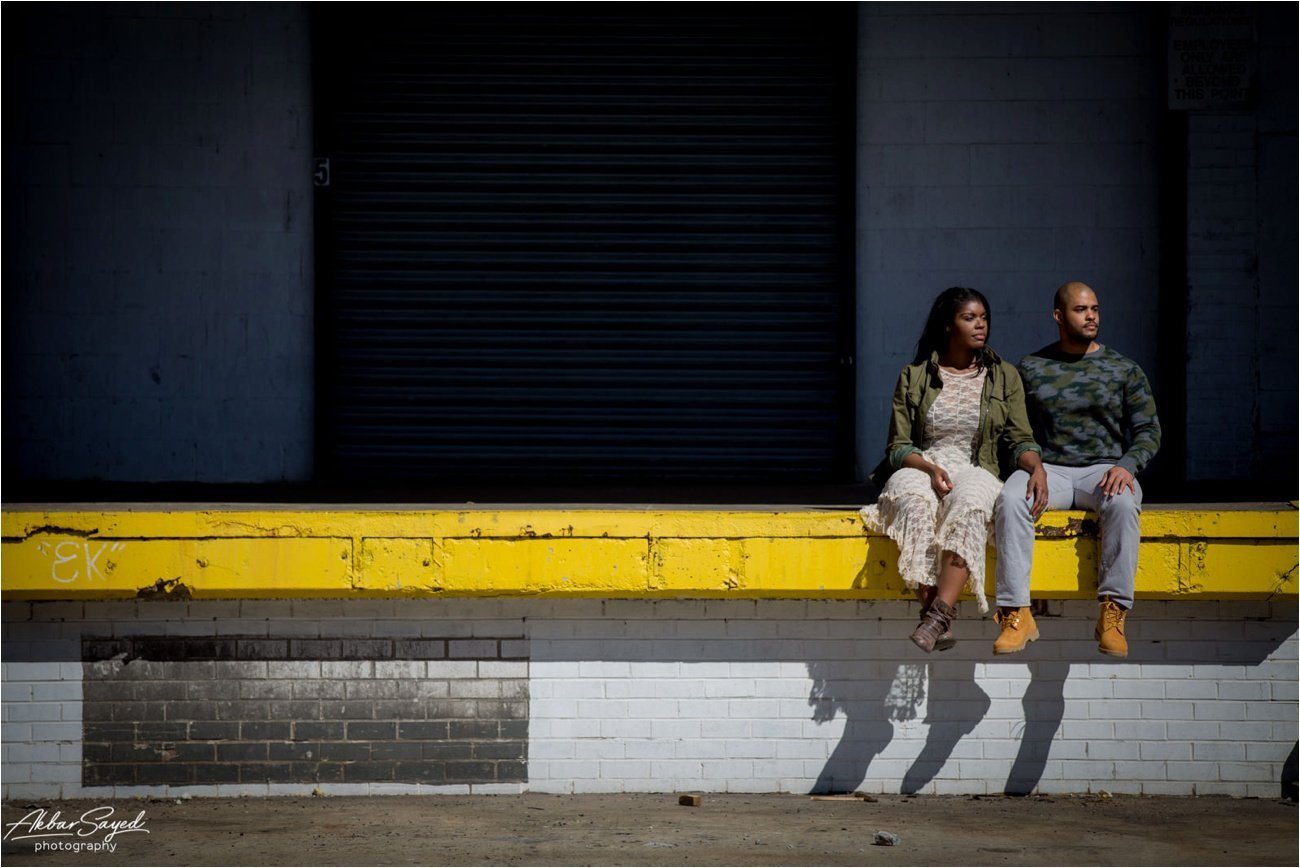 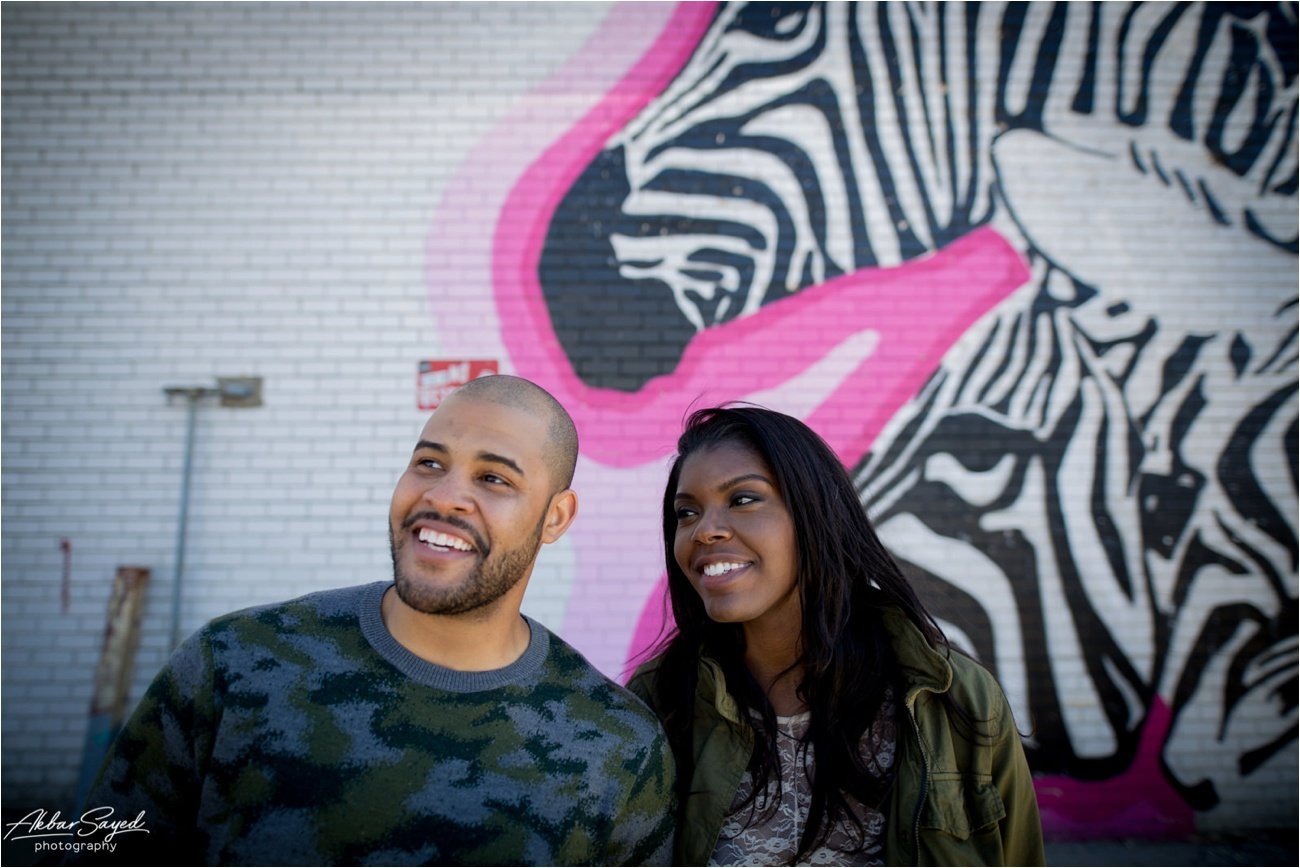