They met in the District so it was only right that their engagement shoot was at the National Arboretum in Washington DC.  Andrea and Thuan had met at a volleyball tournament, Thuan asked Andrea if she’d be his partner for the tournament.  Funny how that one question led to him asking her to be his partner for life.

Side note, Nadia was 8 months pregnant at this time and was super exciting and scary every time I went out to shoot thinking I’d be meeting her at the hospital at any minute.  It turns out though that number 2 was interested in just having a party in his mom’s belly and would give us plenty of scares until he made his debut :-). 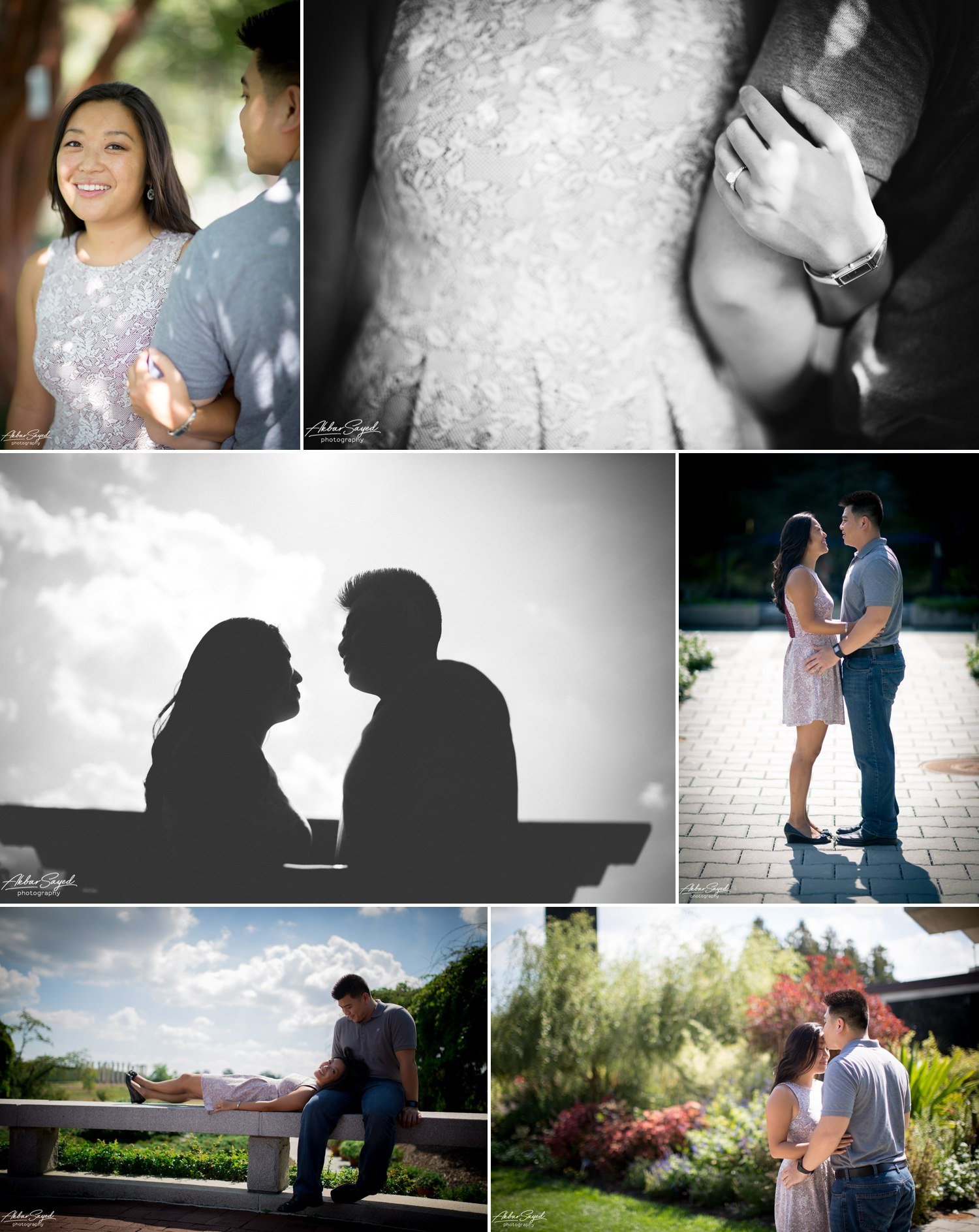 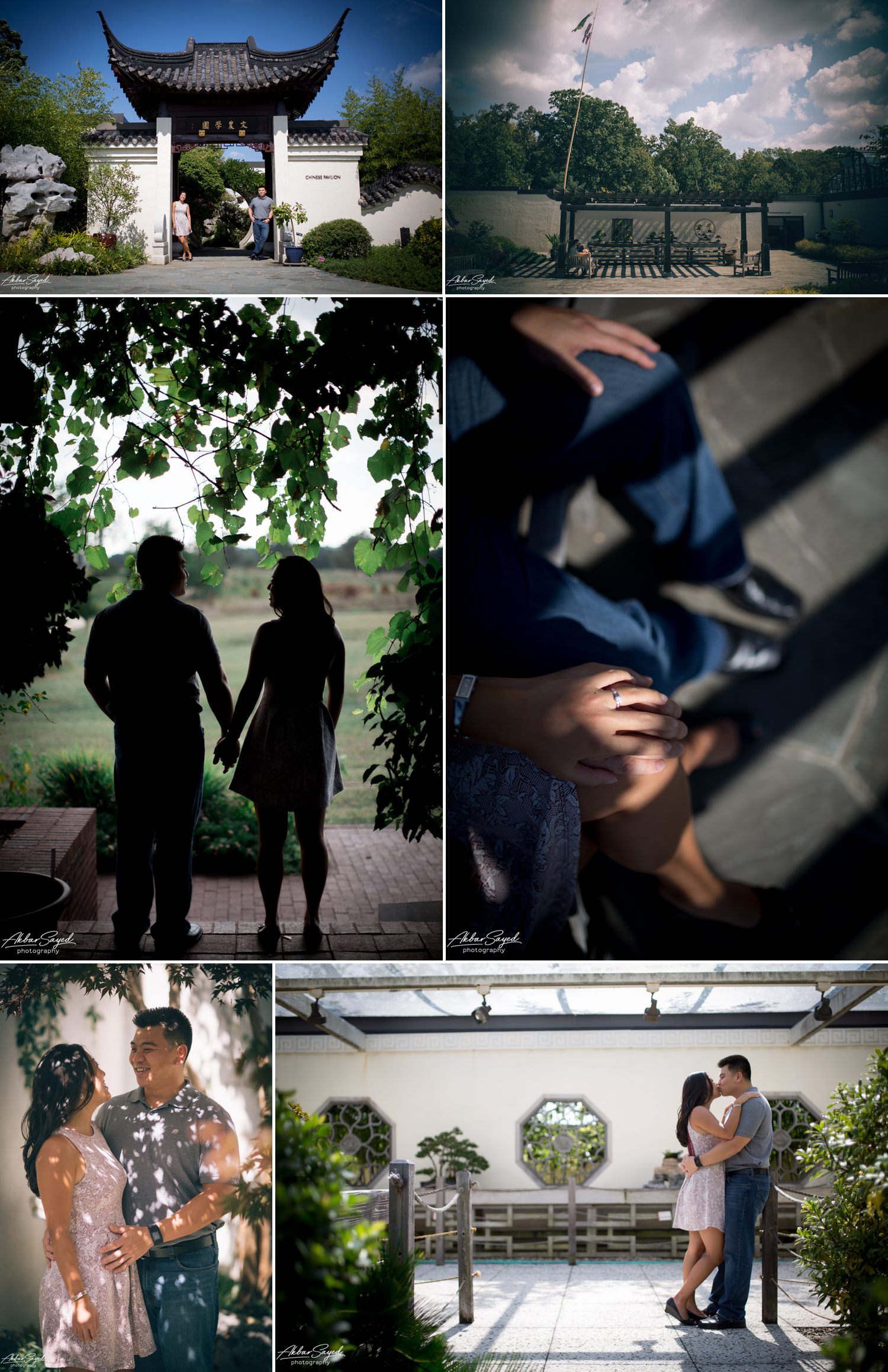 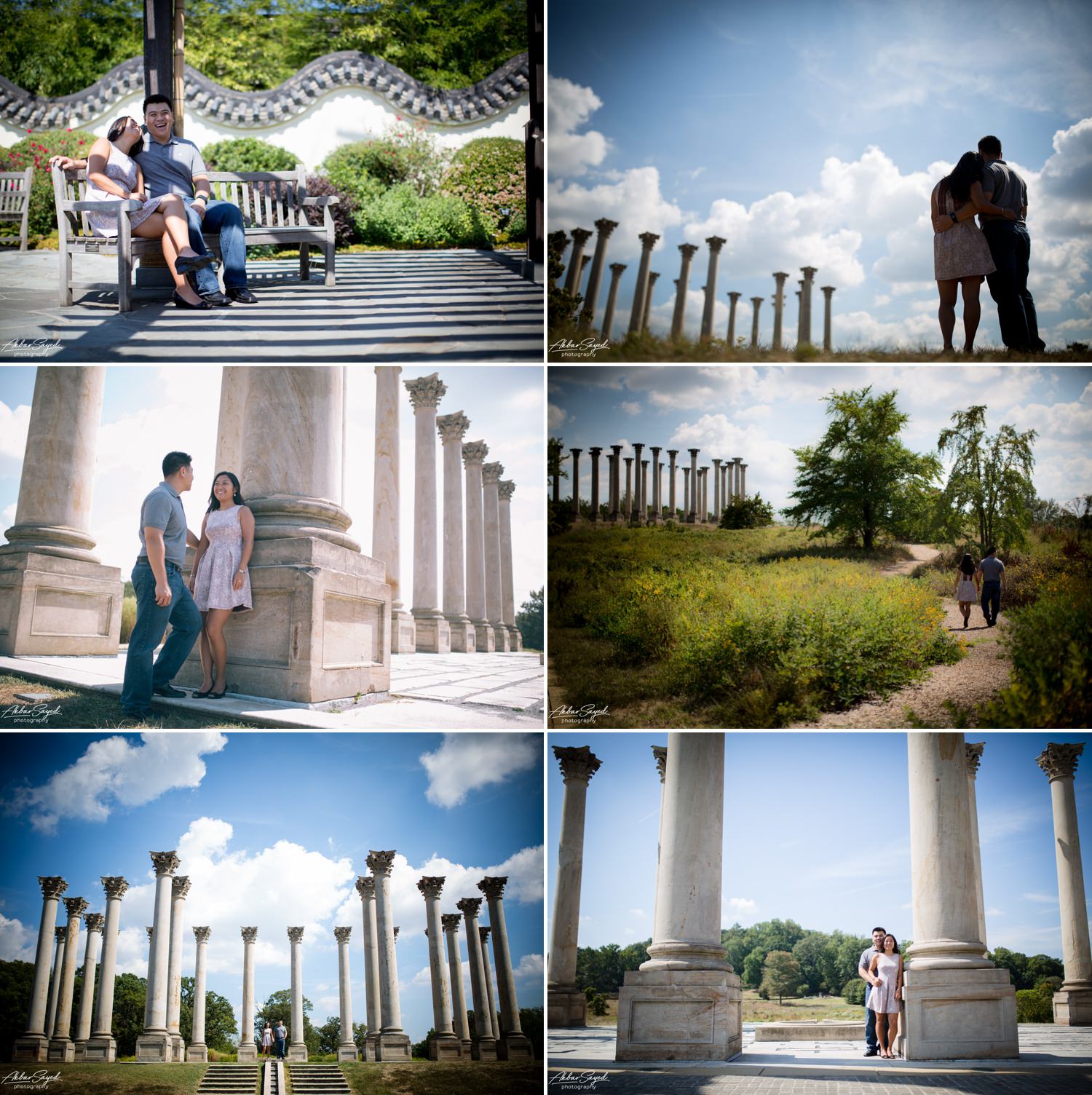