Let’s go way back to November 15th, 2015 to this American Visionary Art Museum wedding, it’s 60 degrees and sunny in Baltimore.  Meera and Navid’s beautiful Hindu-Bahai fusion ceremony was just getting started.  Nadia had just given birth to our son 5 weeks earlier so I had booked Ayesha of Ayesha Ahmad Photography in advanced to be my second shooter. Ayesha was such a blast to work with and was incredibly helpful, thorough and professional… not to mention she takes some killer shots!

Navid and Meera had met at College Park when they lived on the same floor of their dorm. The way the story goes is that Navid never really cared for any girl until he met Meera.  Meera on the other hand, didn’t really care that he cared :-p.  Sooner than later though, she did start to care and that leads us back to the 15th of November.

We started the day off with the first look followed by a couple’s portrait session.  The bridal party joined us an hour or so into the couple’s session for bridal party portraits.  Navid wanted make his Baraat arrival on a black scooter initially (he owns a scooter shop in College Park) but knowing Meera was going to be wearing red for the ceremony, I begged him to get a bright red one.  He was able to snag a red scooter and I’m glad he did because it was beautiful in their pictures!  During the Baraat, our bride and second shooter were in the bird’s nest balcony over looking the party.  I had opted to be on the ground in the midst of the chaos of the Baraat.  Following the Baraat was the Hindu ceremony after which they had the Bahai Ceremony.  It was my first time witnessing a Bahai ceremony.  The ceremony very beautiful and peaceful and had many similarities to Muslim weddings.  One of my favorite parts of shooting multi-cultural and multi-religious ceremonies is that it reaffirms that at the end of the day we’re all the same.  We’re all humans trying to find our partner to share our journey with :-). 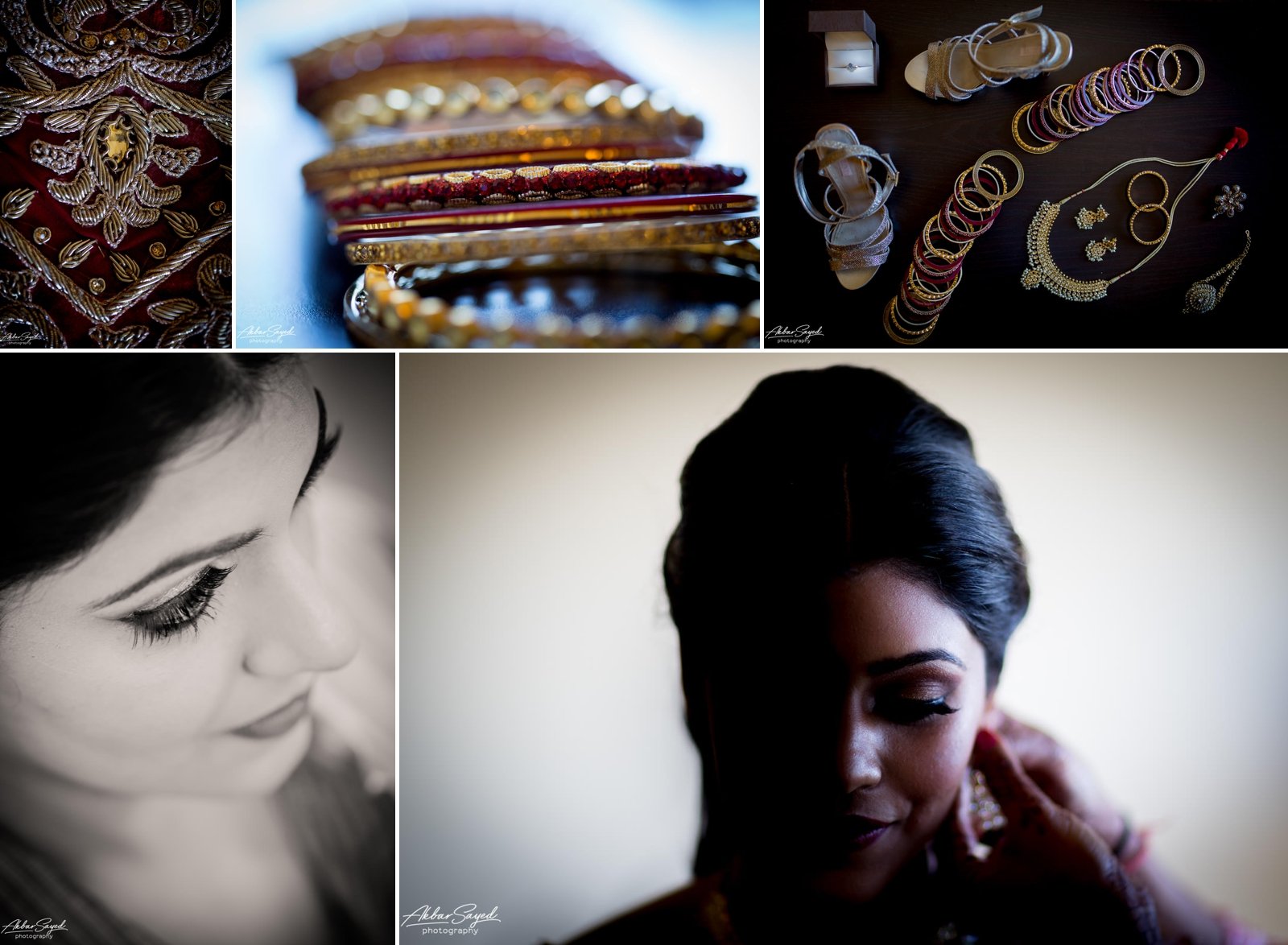 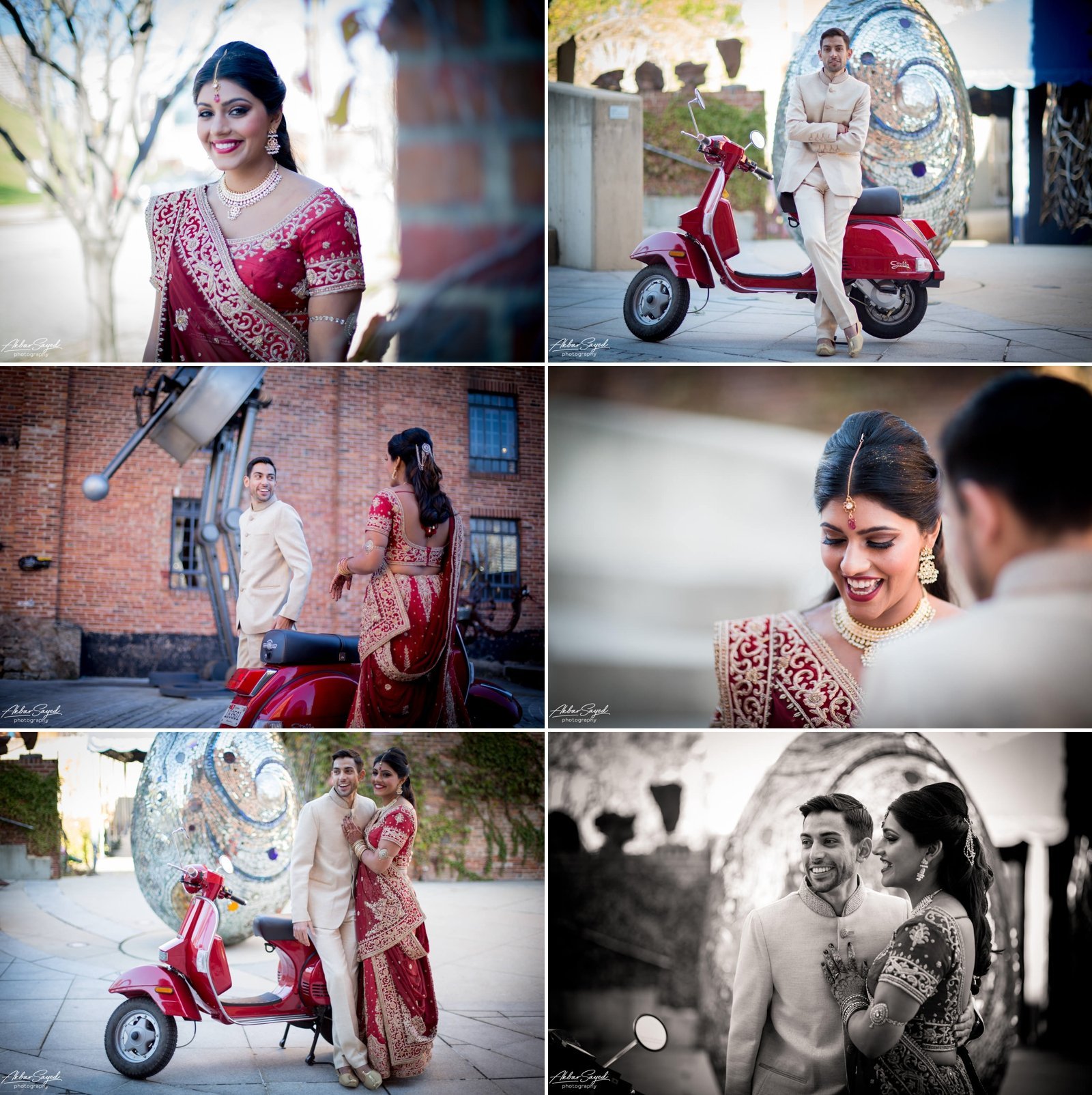 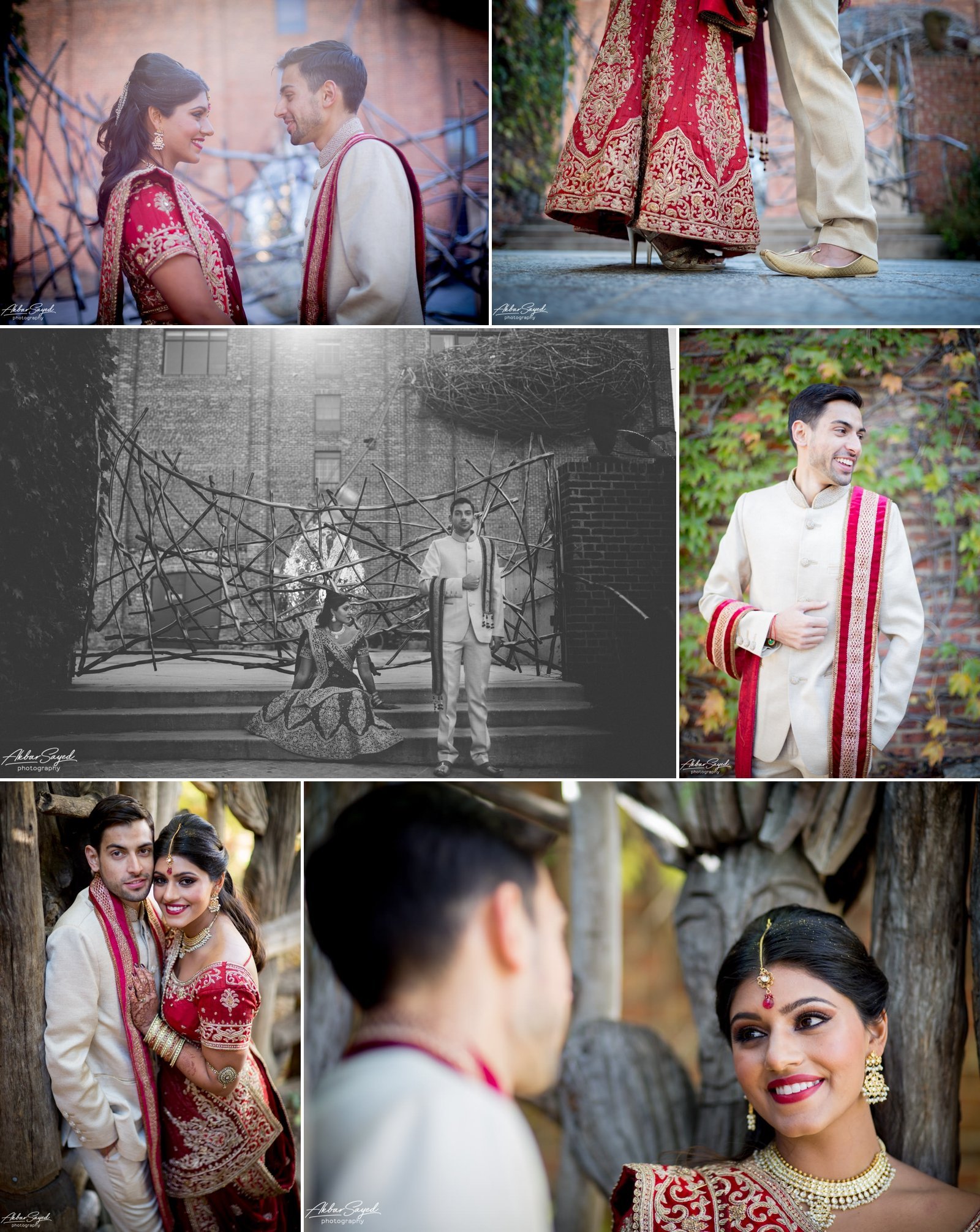 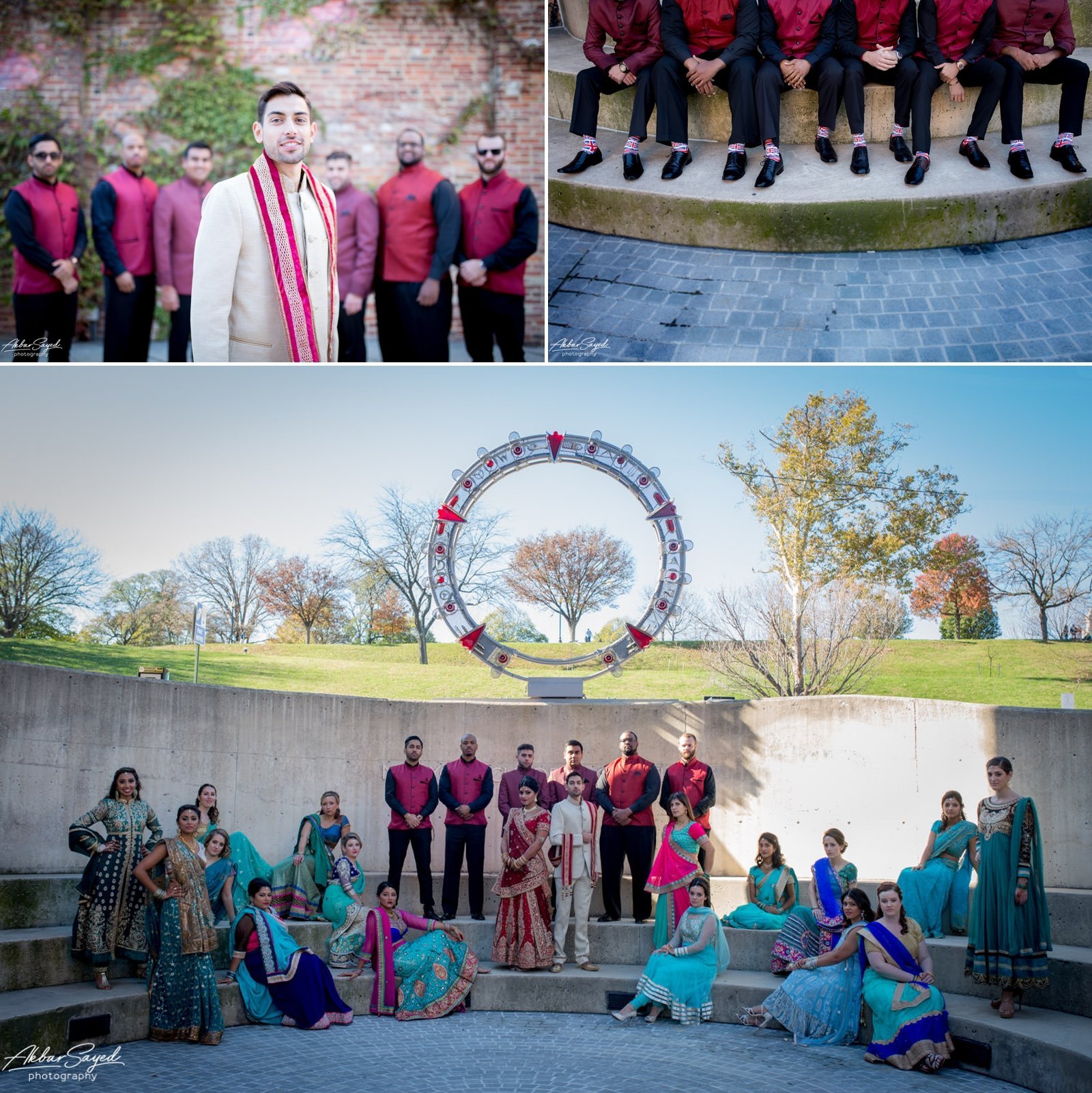 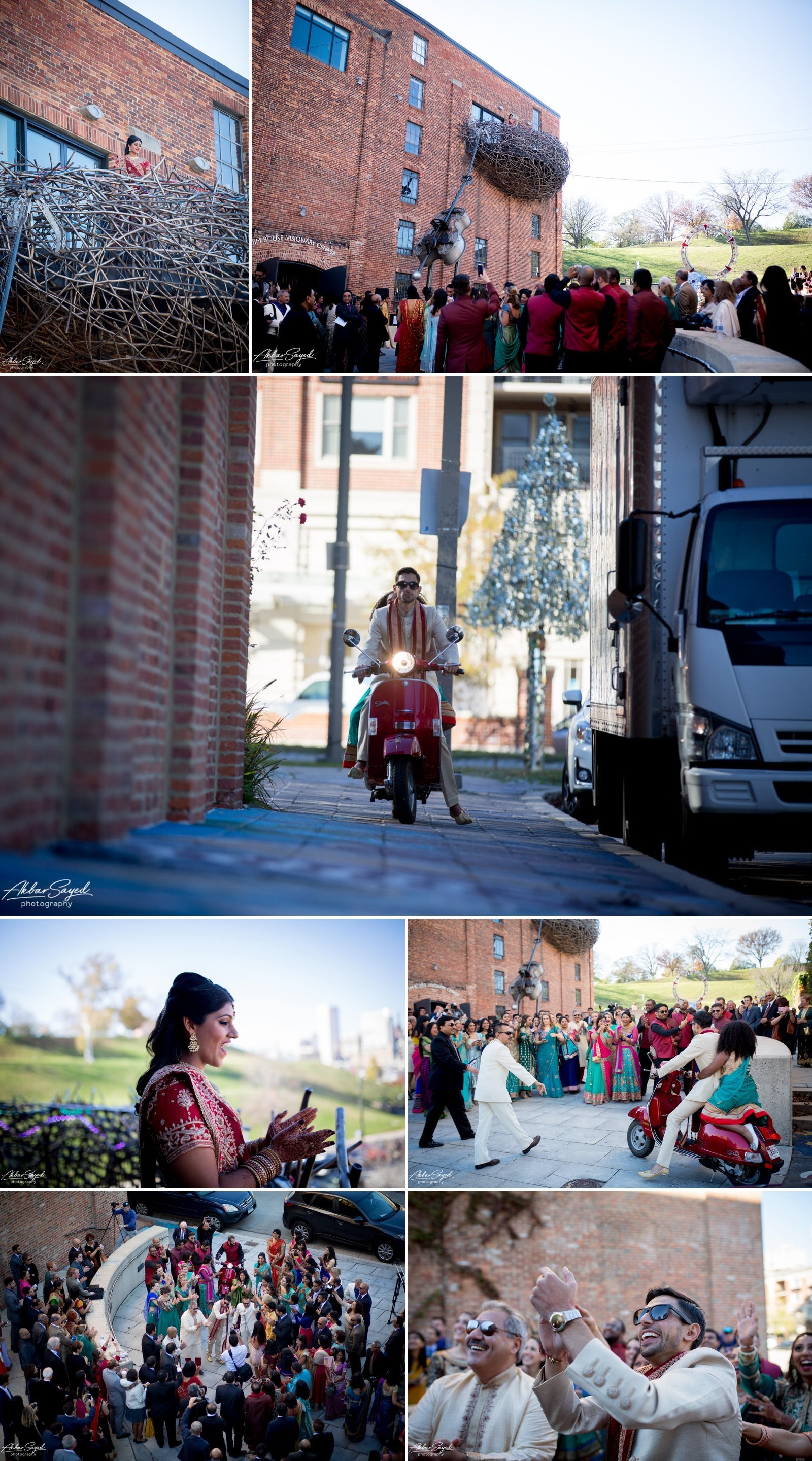 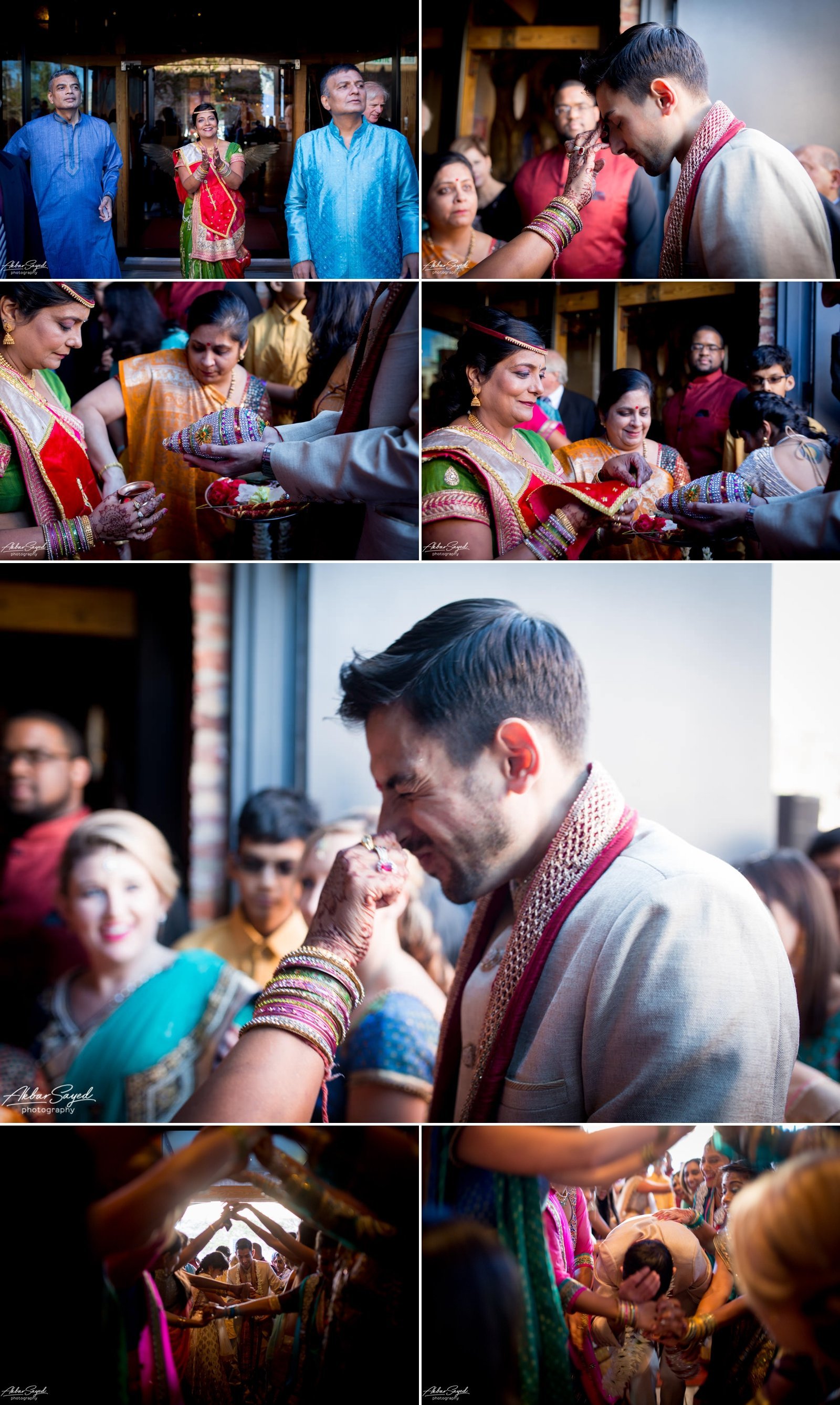 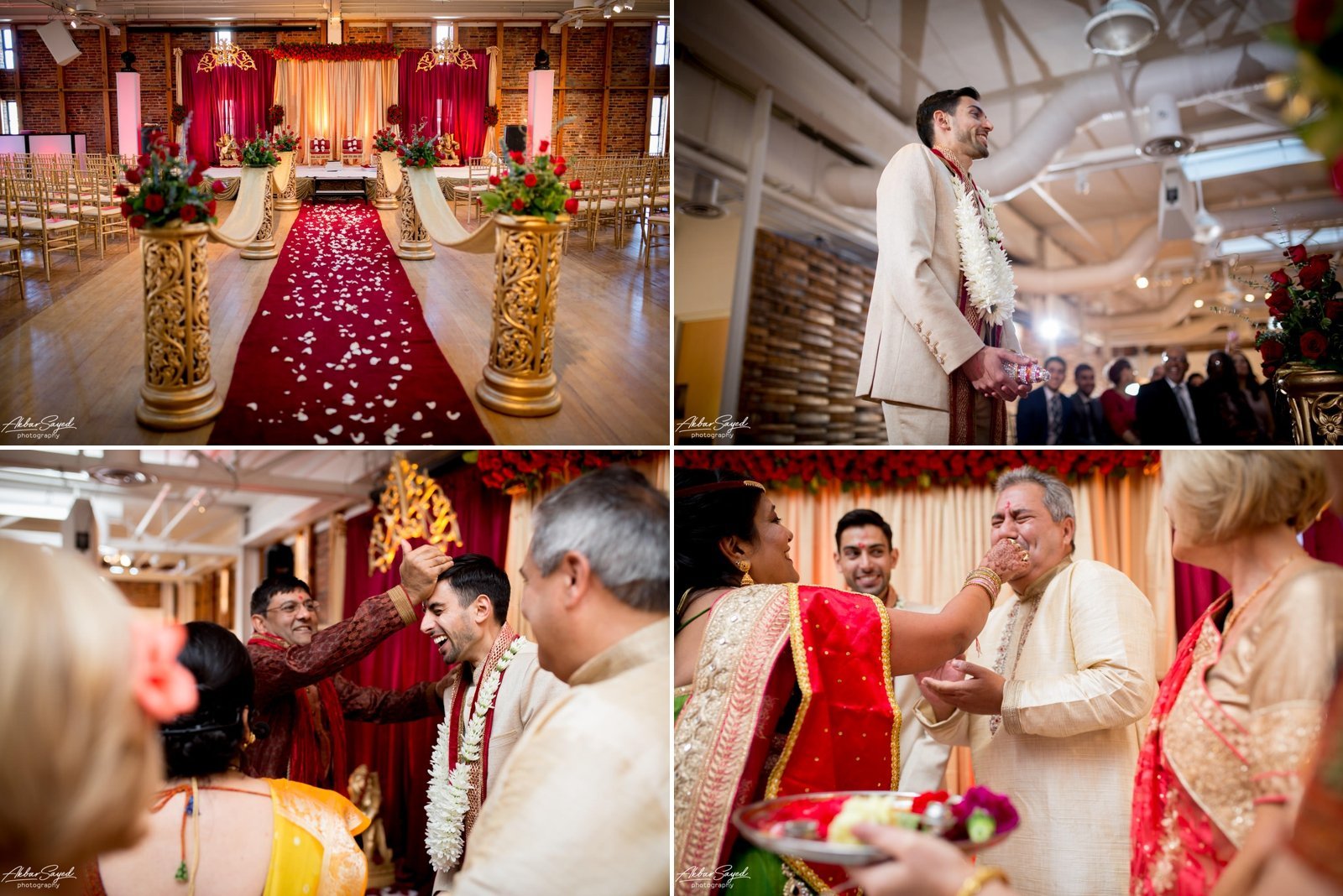 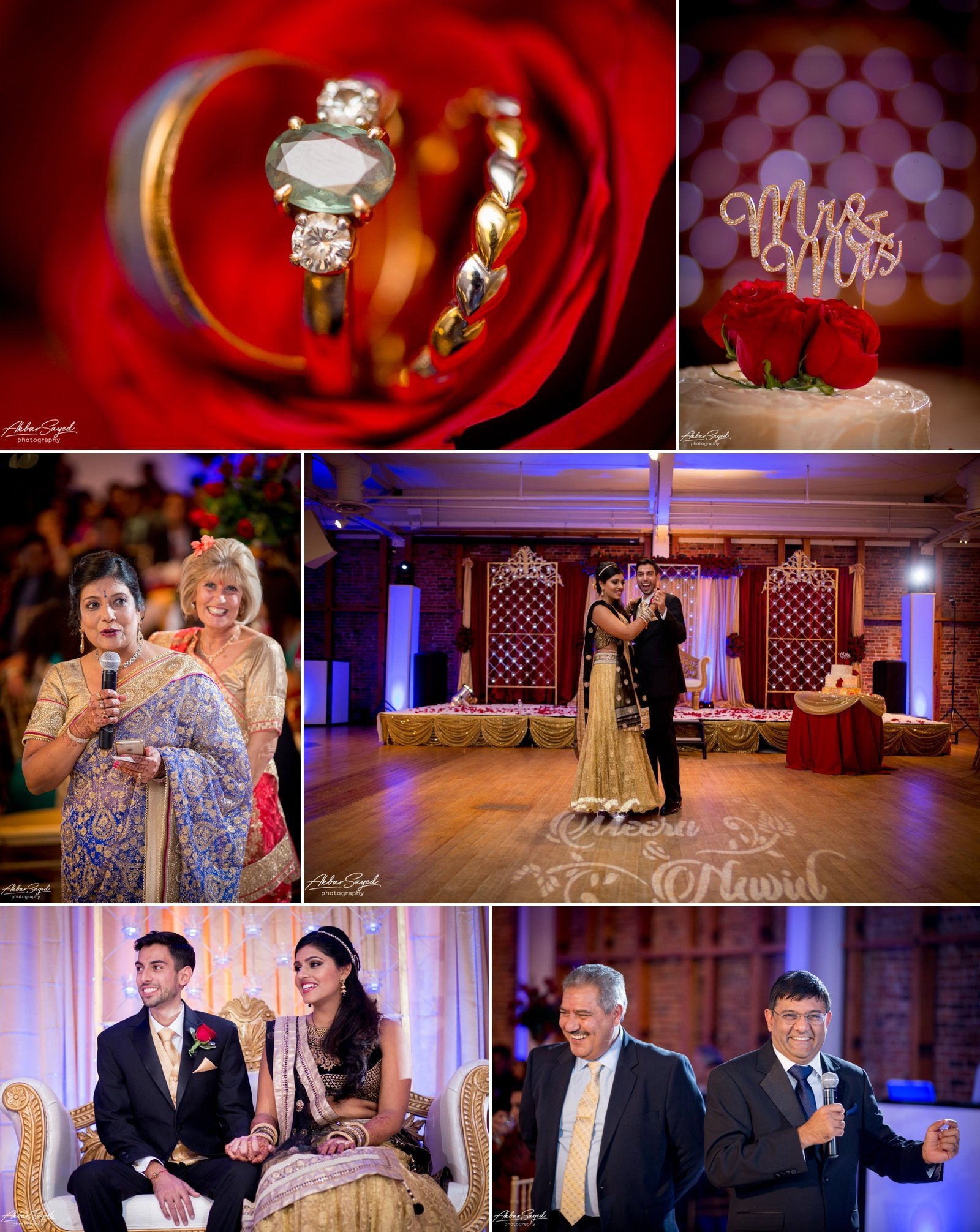 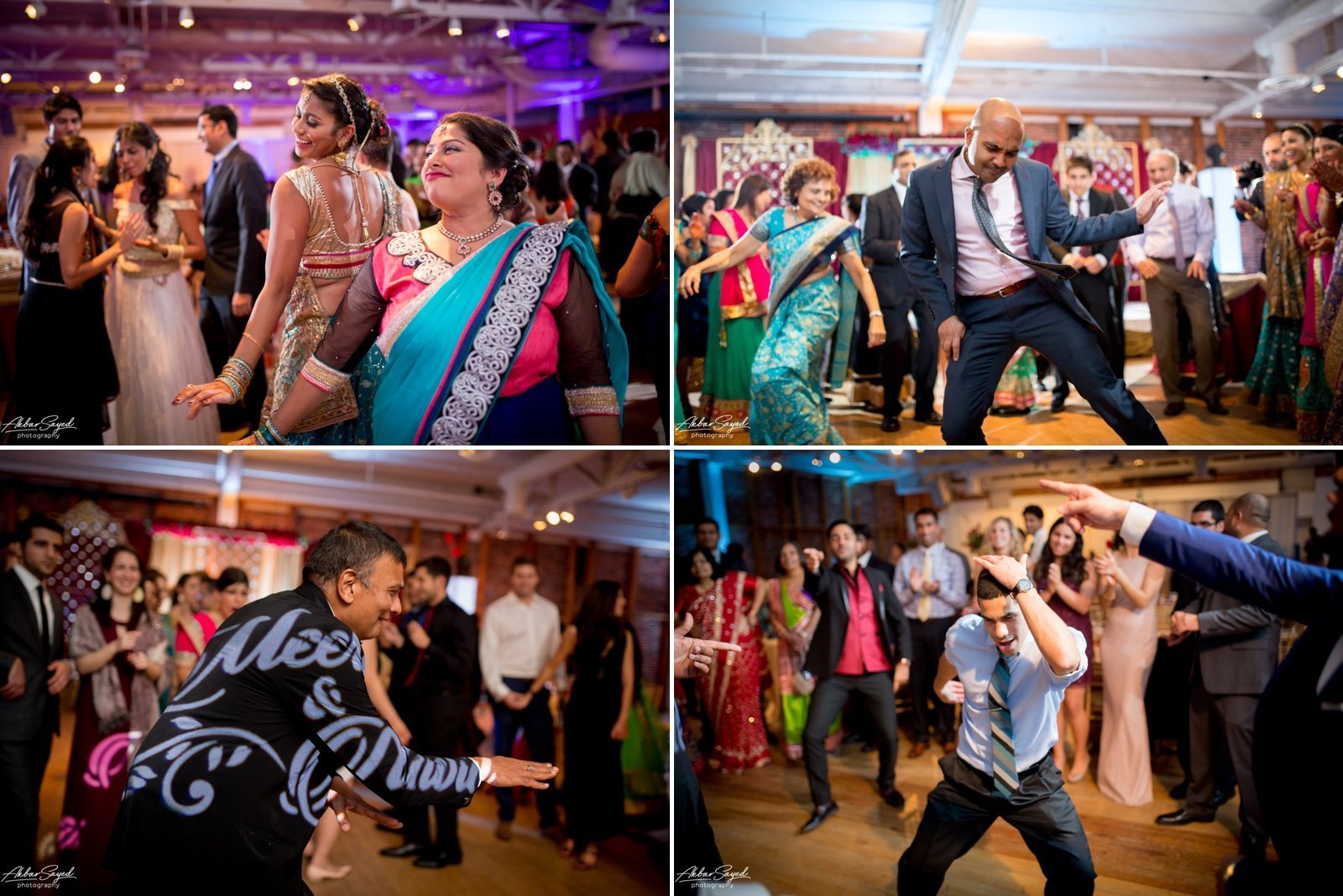